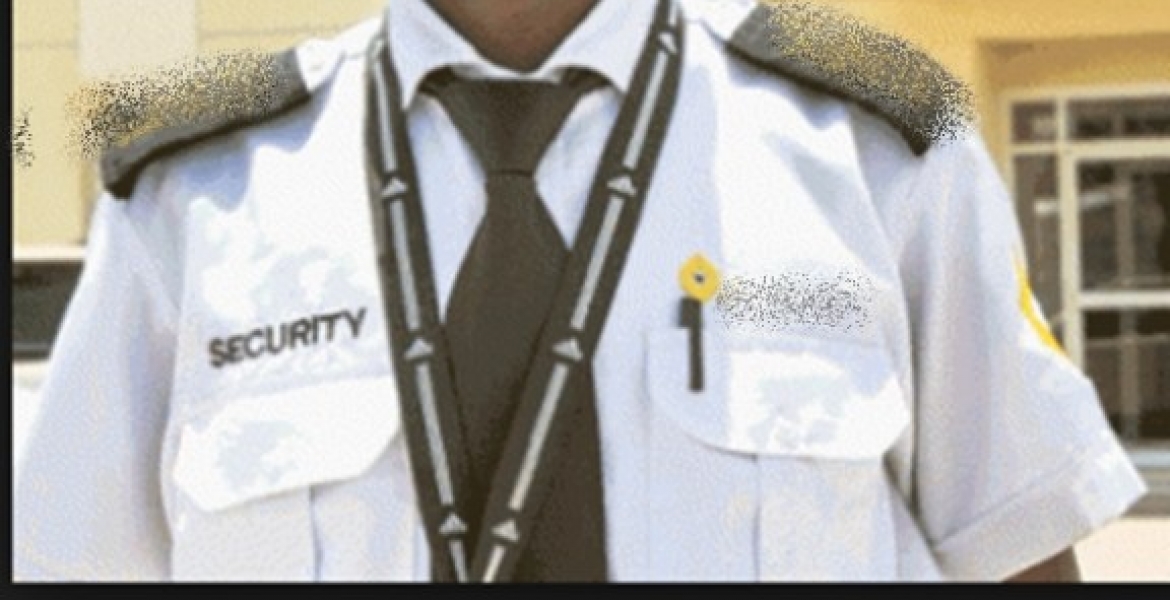 Police in Dubai are hunting for a Kenyan security guard who allegedly stole Dh5 million (Sh130 million) from a cash transfer vehicle as it refilled cash at an ATM machine in a shopping mall.

Popular UAE news daily, Khaleek Times reported that the the Kenyan guard distracted fellow guards when the cash van stopped at the mall, and fled with the cash.

The man, whose identity is yet to be revealed, has been working for the cash transfer company. A police officer said the incident occurred at about 10:30pm on Saturday at a shopping mall located in Deira area.

“The suspect, in his 20s, recently joined the company. We alerted all the ports and are still trying to arrest him,” the official said.

Authorities have launched a manhunt for the suspect.

Hakuna cha bure bwana. Hawa watu watakukata mkono. Would it be worth it. I do not think so!

This fool is spoiling for all other hard working Kenyans and those who wished to find a job in Dubai. Unless he planned this over months, he ain't going nowhere. Lucky if you get life in prison.

Evil begets evil. No short cuts to riches. Hard work is what will make you rich and not stealing. They will get you for sure and at the end of it all, you will pay dearly. You were overcome by evil instead of you overcoming evil. A heavy price is for you to pay.

Theft crime: he will receive 1000 lashes by hour and later stoned to death. Why is this diabolical and greedy idiot spoiling things for every Kenyan working hard there? Arabs are not to be messed with. I pray they catch him so his punishment can be a great example of what not to do.

Kudos for what? You mean it's how you do what again?? Who are you, @Anonymous? ...and what do you stand for? Shame!

Run brother ruuuun...Kenyans help a brother ruuun. That is for all the Kenyans arabs kill.

The only profession Kenyans do well in abroad, anyway shine on your way brother coz i don't think you will make it back home alive.

80% of employees are stealing, time money or products. Its how u do it that matters. and some employers deserve that from how they treat employees. If you're smart and don't get caught, kudos brother! If u r stupid.... U DIE POOR

Horrible and quite upsetting, why? This is what we are trying to change and very sad to see this happen by a Kenyan