Kenyan Man Found Dead in His Apartment in Omaha, Nebraska 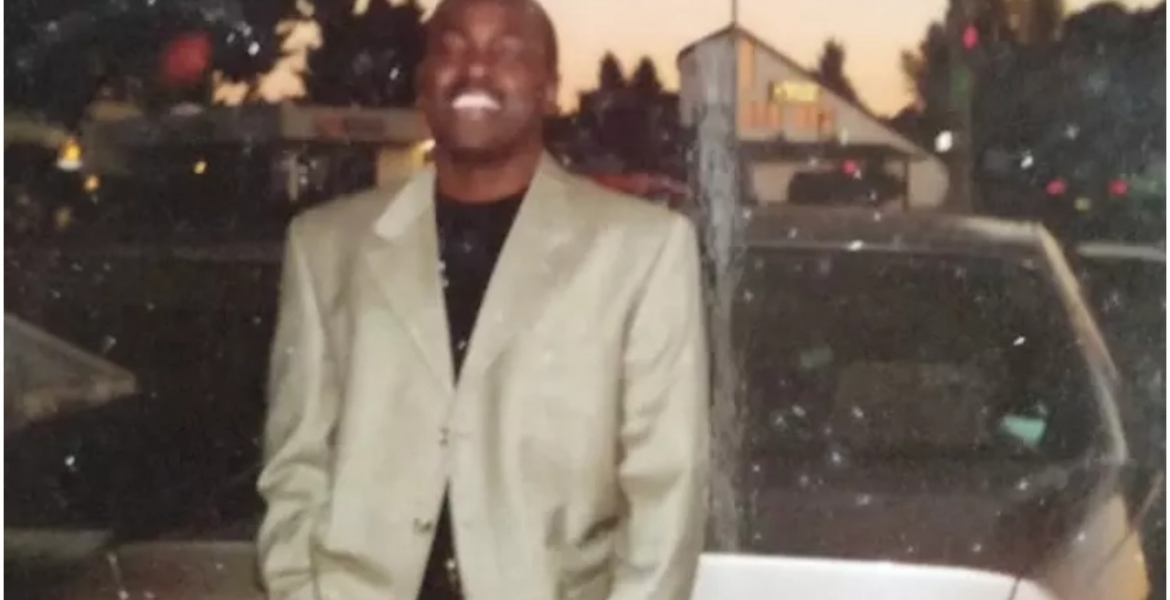 A 49-year-old Kenyan man was last week found dead in his house in the US state of Nebraska.

Stephen Kimiri Kuria’s lifeless body was discovered inside his apartment at 5100 Florence Boulevard in Omaha, where he was living alone.

Officers from the Omaha police department were able to identify him through his Omaha Housing Authority work ID and other identification documents. The documents helped the police to know that he was originally from Kenya.

Given that the deceased did not have any known relatives in the US, the Omaha police contacted the Kenyan Embassy in Washington, DC to help them trace his next of kin.

Murigi Wa Murunyu, a close relative living in Worcester, Massachusetts was later identified and the deceased’s family in Kenya has since been informed of his death.

A detective attached to Omaha Police Department said there was no foul play in the death of Kirimi, who is suspected to have died of natural causes.

Kirimi, who moved to the US in 2000, leaves behind two children, who are all in Kenya.

Plans are underway to have his body airlifted to Kenya for burial.

R.I.P Stephen..so sad to family especially Mum who I know well..may God give her peace of mind and so much needed healing.

R.I.P Stephen..so sad to family especially Mum who I know well..may God give her peace of mind and so much needed healing.

Dr Sanjay Gupta has always warned about beating excessive doubles. I hope it wasn't such a cause. RIP, brother.

he is referring to a book about "brain exercises"

IDIOT @EXdiasporan. you ARE AN IMBECILE FOOL DROP DEAD STUPID

So sad. RIP bro. Used to live alone, working so hard to secure something back home. Many such cases being reported always put me at the edge. The fear of being found dead weeks later scare the hell out of me. I returned back to family back home. Feeling so bad for the family who depended on him.

Very true bwana ndururu, Many times this happens and kenyans do not understand maisha and trials of hapa. The guy was still working extra hard for his kids and now this in a strange land with no family nearby. Hope his kin are able to get his body back. Useless embassy normally dont get to assist even if KQ flies to NY weekly. They left kenyans high and dry during COVID-19 and were overcharging them to return home those first 4 months. I wish they can be held accountable like the TZ embassy is held. Otherwise diasporans are getting a raw deal pumping in all that foreign capital but getting nothing in terms of support from govt.

Psalms 91 says it all! No fears when you anchor your faith in God! The Alfa and the Omega of our lives! No fears!! Amen!

It gets lonely in diaspora especially when working doubles you have no time to socialize with other kenyans. May God rest his soul in peace..please provide burial information like mpesa bcoz if there is one thing that brings kenyans together it is during burial contributions all other times you are on you own

YOU ALL who write about doubles . do you know what the deceased was doing . we have corona today, heart attacks , highblood pressure and other killers why judge? how is your life you who find it right to critisize a gone person . it will not hurt him but your words will come to haunt i beleive those who think this way are but junks so go on until fate catches with you