Miguna Miguna Wins Big in Case over His Deportation 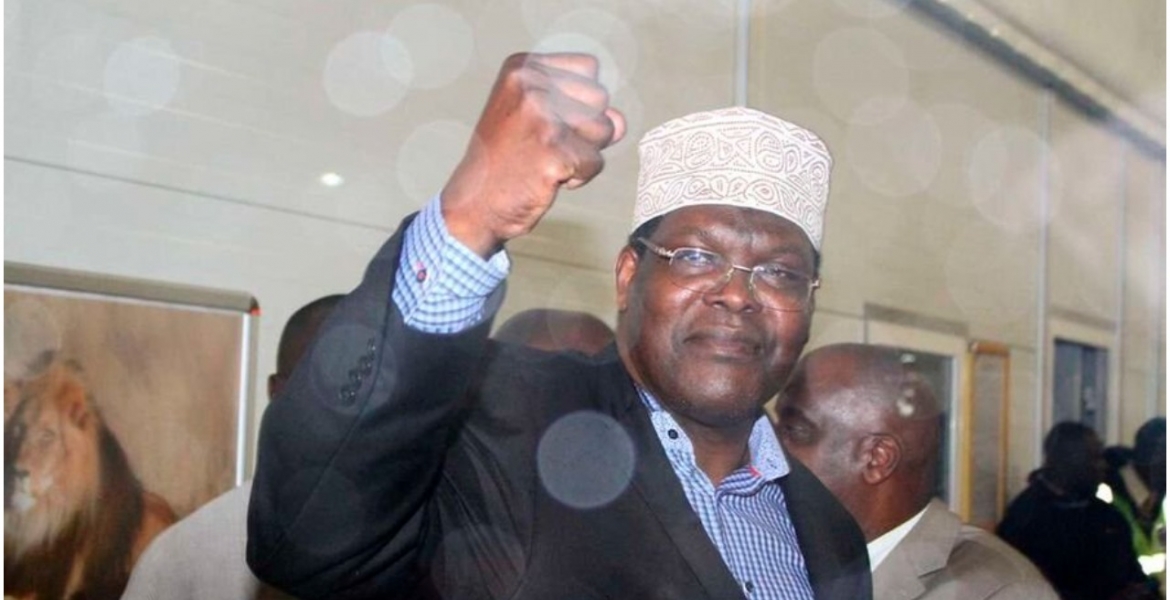 The Appeals Court has declined to suspend a High Court ruling that declared the deportation of Miguna Miguna illegal.

A three-judge bench of Justices Roselyn Nambuye, Wanjiru Karanja, and Mohamed Warsame ruled that the State failed to demonstrate how failure to set aside the High Court verdict would be prejudicial but agreed that appeal by the government raises substantial questions that should be argued in the main appeal.

“It is not sufficient to merely state that the appeal will be rendered nugatory if the orders sought are not granted. The applicant must demonstrate to the court the ‘how’ aspect. It is not obvious to the court the harm, prejudice or loss the applicants would suffer if the respondent were to return to the country, pending the hearing of the appeals pursuant to the orders made by the judge,” the judges said.

The judges further declined to suspend the awarding of Sh7.2 million in damages to Miguna and the order that quashed the declaration of the Kenyan-Canadian lawyer a prohibited immigrant.

Interior Cabinet Secretary Fred Matiang’i insisted that under section 97 of the repealed Constitution, Miguna acquired the citizenship of another country and lost his Kenyan citizenship.

He added that Miguna did not renounce Canadian citizenship before he was issued a Kenyan passport, thus he obtained it illegally.

Miguna was first deported in February 2018, days after his arrest over his role in the mock swearing-in of ODM leader Raila Odinga as the ‘people’s president’.

He tried to return to the country on March 26th, 2018 but was denied entry, detained at JKIA, and later forced into an Emirates Airline flight to Dubai.

Miguna maintains he is a Kenyan citizen by birth and has never renounced or lost his citizenship.

Probably a loss because Mafias want him close to manage it

Absolute waste of resources by the State to defend a spurious case such as this. Even an ordinary person can see the irony of Government witch-hunt on Miguna.

Put the fist down Miguna! Your troubles are not over yet! You created them for yourself all alone!

MM is like mrenda - you either love him or hate him. I am an in betweener. I love that he stirs the pot when the food is bland, lakini I hate he becomes collateral damage and sidelined by those he supports.

Miguna is already forgotten! He is now finding every way to stay relevant to include raising up an empty fist! You played with Raila and Uhuru - they made you a homeless dude in Kenya! It is good to have some common wisdom!