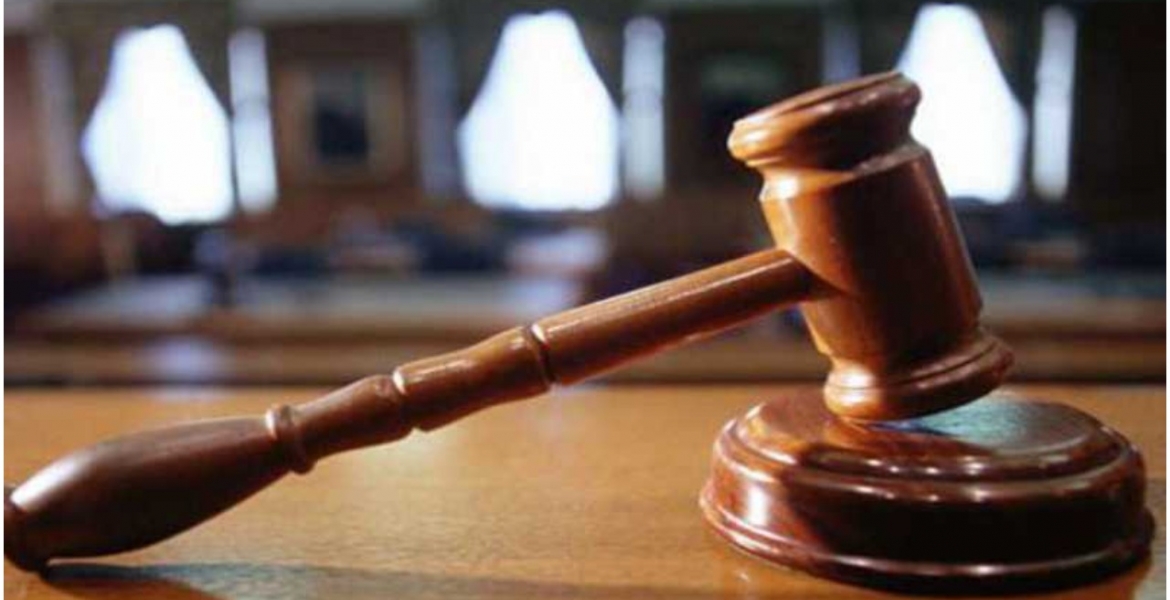 A US-based Kenyan pastor was last week charged with two counts of forgery and conspiracy to commit a felony.

The charge sheet states that the accused person forged a constitution and minutes of a rival church with the intention of diverting funds to his church.

He is alleged to have committed the said offenses on diverse dates between September and October 2019 at an unknown location within the Republic of Kenya.

Jointly with others not before the court, the accused allegedly conspired to commit a felony namely forgery of Service Ministries constitution in a bid to divert funds to Restoration Kenya Ministries.

He is accused of forging the constitution and minutes of an annual meeting to the Registrar of Societies purported to have been signed by the Kenya Ministries secretary James Muthee Njau. The cleric also faced another count of conspiracy to commit a felony contrary to section 393 of the Penal Code.

Pastor Omondi, who pleaded not guilty to the charges, spend the weekend at Diani police station pending a ruling on his bail application on Monday.

He was arrested on Thursday, ending a two-year hunt for the clergyman and his co-conspirators.

The prosecution urged the court to deny him bail and order him to deposit his passport with the Directorate of Criminal Investigations (DCI), arguing that he is a flight risk.

"But when you pray, go into your room, close the door and pray to your Father, who is unseen. Then your Father, who sees what is done in secret, will reward you.
And when you pray, do not keep on babbling like the pagans, for they think they will be heard because of their many words. Do not be like them, for your Father knows what you need before you ask him."
Aliyetamka maneno haya ni Mwake Miriamu!

If the pastor can hold on for 24 years like Jirongo, he will also walk free.