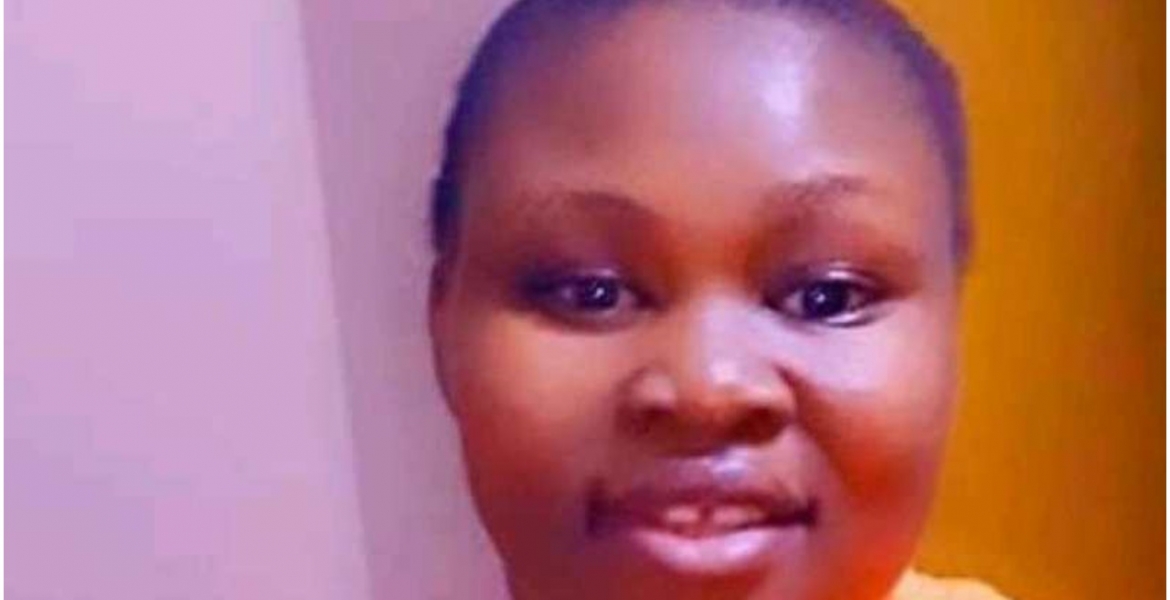 The family of a Kenyan woman who died in mysterious circumstances in Saudi Arabia has appealed to the government to help them pursue justice for their daughter.

This comes after a postmortem conducted on Maximilla Muhadia’s body in Nairobi revealed that she was hit multiple times on the head with a blunt object, leading to her death.

Her remains arrived in Nairobi on Monday, three months after the family received a call from the Kenyan Embassy in Riyadh informing them of her death.

Muhandia’s family believes she died at the hands of her employer, who is yet to explain who tortured their daughter.

The deceased’s parents Violet Kasika and Agrey Mtoro said their daughter made a distress call on May 15th after which her phone went off until June 2nd when they received news about her demise.

A week before her death, she allegedly made several WhatsApp voice calls, claiming she was receiving death threats.

Her parents say their daughter would be alive today if the Kenyan embassy in Saudi responded to her distress calls.  Muhadia, who worked as a house help in the Gulf state, had left her two children with her parents after separating from her husband.

“My daughter was tortured. She was hit on the head several times with a blunt object. The attack distorted her face. We have been told she bled to death,” her mother said.

“I am her biological mother but it was not easy to identify my daughter. Her eyes, nose, and mouth were seriously mutilated. Were it not for a denture space in the teeth, I would not have been convinced that she was the one.”

Muhadia was laid to rest at their Chepsonoi home in Nandi County on Thursday.

Negroes most hated and disrespected PEOPLE on earth go to death GRINDER by middleast Arabs always in war also most awkward and racist on earth today.( INCLUDING MASTER OF AMERICA CALLED ISRAEL)..Most worthless creatures to roam earth resides in middle east.

MAY BE NEGROES THINKS AFTER DEATH.