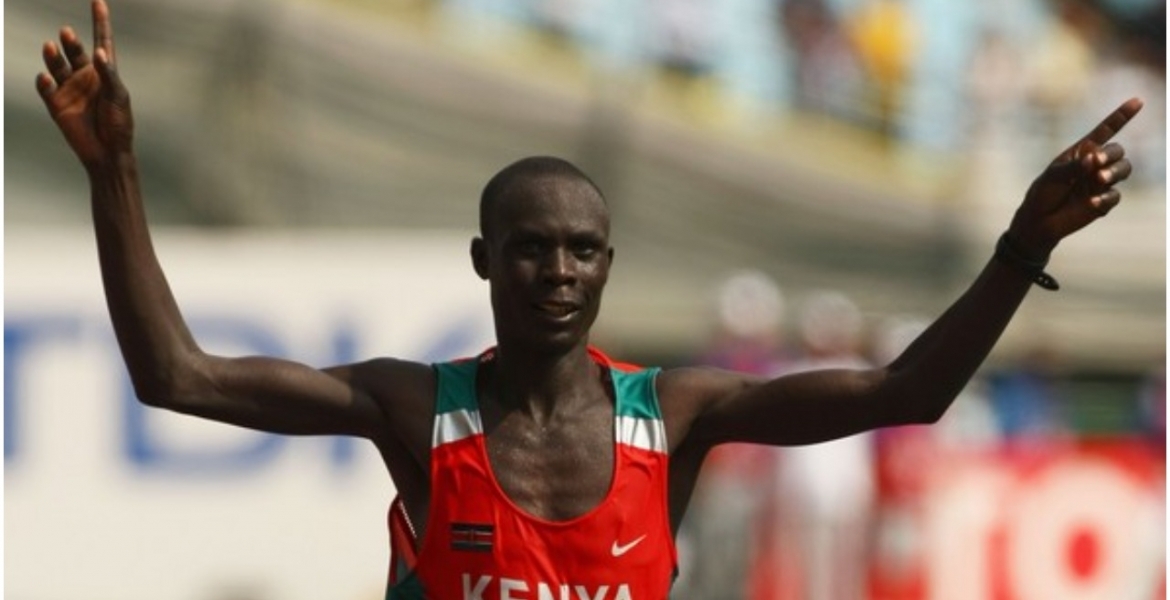 Two Kenyan athletes who were disqualified from the Quad Cities Marathon in the US despite outpacing the eventual winner have finally been compensated.

The two, Elijah Mwangangi and Luke Kibet, were diverted off the course by a race volunteer bicyclist, which led to their disqualification and denial of $3,000 prize.

Mwangangi and Kibet had opened a gap between them and the other participants before the cyclist mistakenly diverted them off the course a little more than halfway to the finish line. Quad-City Times reported that the bicyclist went straight when he should have turned.

“I was winning the race but the guide took us the wrong way, this would have changed my life,” Mwangangi said following their disqualification.

The race director Joe Moreno had earlier blamed the Kenyan athletes, saying they should have followed the signage.

“At that intersection where that incident happened, the course was well-marked. The signage is well-displayed,” he said.

He added: “The volunteers are there. And the fourth element is those elite runners have a meeting the day before to get familiar with the course.”

He became the first US runner since 2001 to win the race through the Quad Cities along the Mississippi River in Illinois and Iowa.

In a turn of events, the organizers of the annual race decided to award the two Sh221,000 each.

The compensation is a huge relief for Mwangangi, who has been training in New Mexico and was trying to raise enough money to stay in the US with his wife and two children.

The cyclist must have doen it on purpose so that an american can win!so unfair . these 2 depended on the volnteer if there was none they could have bothered to look right and left hope the money will help them to achieve their goals

@ Loise, let's just chalk it up as human error. There is no evidence that the volunteer cyclist deliberately mislead the Kenyans.Evidence is the Key word here.If he did shame on him.He is just a crook.But if he made an honest mistake,it would be unfair to hold that against him.
All in all it ended well....

Bottom line is, he needs to support his family...right??
WALMART IS HIRING WAREHOUSE FOLKS AT $26 AN HOUR..... MAYBE I MISSED THE POINT, BUT SERIOUSLY..... KUJA TEXAS... JOBS ZIMEJAA HUKU... WE DID WHAT WE HAD TO DO TO SURVIVE AND MADE IT... HE IS NOT EXCEPTION.... THIS IS THE TRUE NATURE OF USA...PERIOD.

@ Kora Kanini, are you serious that unskilled labor in warehouses are paying $26/hour? Full time? I guess they are desperately in need of labor.

$3k is not a lot of money! But the compensation was fair enough!