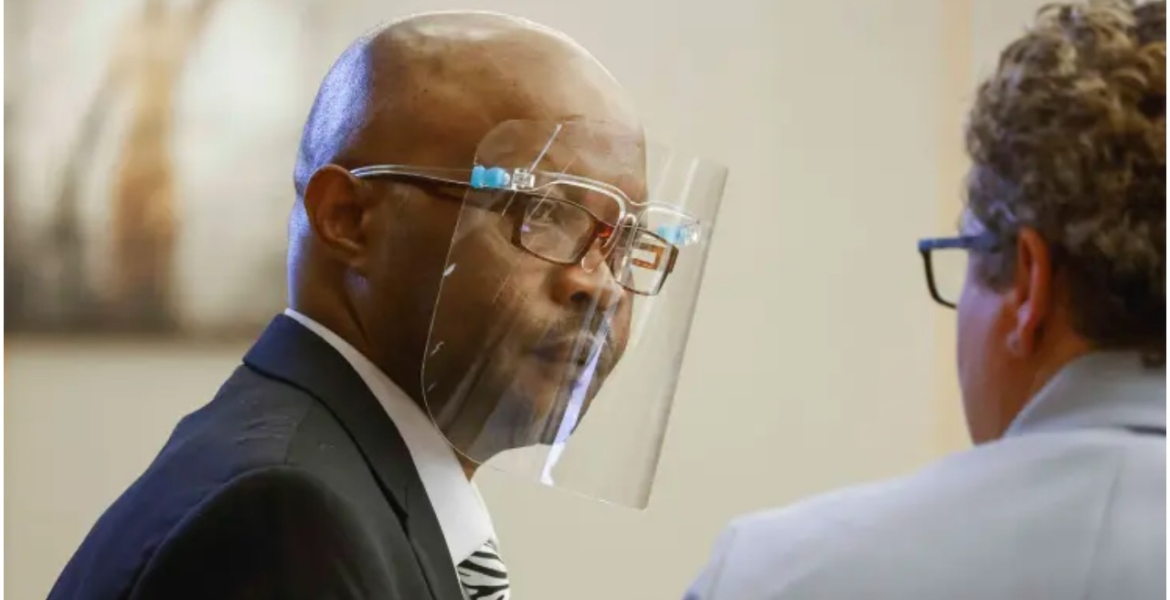 Suspected Kenyan-born serial killer Billy Kipkorir Chemirmir has been sentenced to life in prison in Texas, the United States.

This comes after a Dallas County jury on Thursday found him guilty of capital murder in the March 2018 death and robbery of 81-year-old Lu Thi Harris.

Chemirmir, who is accused of smothering at least 18 elderly women in Texas over a two-year period, was being tried for the second time for the murder of Harris after the initial trial was declared a mistrial in November 2021.

Jurors were shown a surveillance video showing Harris and Chemirmir shopping at the same Walmart before she was discovered dead in her Far North Dallas home hours later.

The discovery followed the arrest of Chemirmir on an attempted murder charge in Plano, where 93-year-old Mary Bartel was revived after neighbors found her unconscious on her apartment floor at Preston Place Retirement Community.

Bartel said she was attacked by an intruder, with police linking a suspicious vehicle on the premises to another senior living complex and another attempted murder case in Frisco. The vehicle led police to Chemirmir, who was arrested at his apartment in March 2018.

Police officers said they saw him toss a jewelry box into a dumpster. Inside the box was Harris’ name.

Since then, authorities have linked another 17 murders to the 49-year-old suspect, but they believe the actual toll is even higher.

At the home, they also recovered a pillow stained with lipstick that matched Harris', and that she had lipstick smeared across her face.

Harris’ son-in-law identified the jewelry box recovered from the bin as belonging to his mother-in-law and a necklace with Lu Thi Harris' nickname Kim.

Travis Danielsen, who conducted an autopsy on the body, said the cause of death was smothering.

Chemirmir’s attorney Kobby Warren said they have already filed a notice of appeal, saying they do not believe the State had enough evidence beyond a reasonable doubt.

“We respect the verdict of the jury. I don’t just agree with it,” Warren is quoted by The Dallas Morning News.

Didn't I tell you this guy was TOAST

This should be a lesson to Kalenjins who's rate of crime is increasing by 150% since post election violence.

There is no tribe known as Kalenjins.

Why are you exposing political affiliation moron

Kikuyus make up most violent crimes in Kenya.

People should always be skeptical when a person of color is convicted in America.

Stupidity has cost him life sentence. I think he is a petty thief but with white supremacy they will hand him hell on earth.

Mutu ya " robin" iko kwa shida as locals from Eldama Ravine in Koibatek casually called Eldama Ravine town It was a beautiful very cosmopolitan town that was later ruined by PEV..hopefully it recovered from that bad period in our Zamundaland Kenya.

We must have the courage go back to our traditional cultural values. What Ndugu Kipkorir was accused of doing is inhuman, immoral, and unpardonable.
I have coined an acronym that describes his unspeakable activities in Texas: PLEHOC. This stands for:
Person/People
Lacking
Empathy
Humanity
Or
Conscience.

this puts us in bad picture. indeed no deportation so safe from one murderer

His face shield brought me here but seriously he is lucky he was not sentenced to death.

This guy is a pure representative of those people, always doing very 👺 evil deeds on dark.

And his cousin Dr Bill LootAll is vying for president in Kenya.