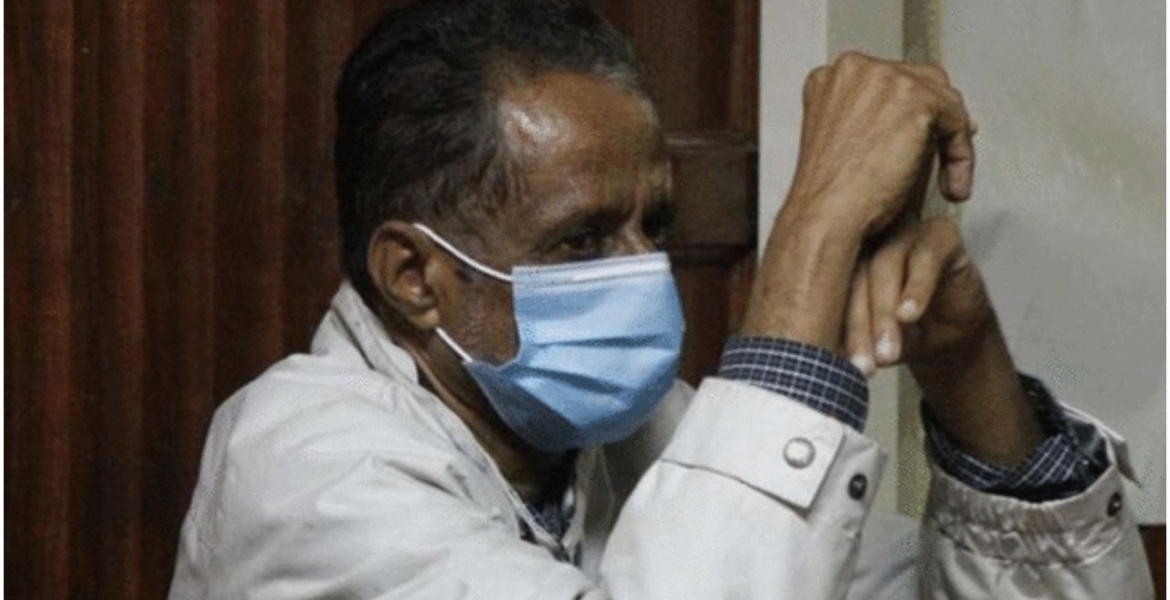 Surur also pleaded guilty to conspiring to distribute heroin to a buyer located in New York, the US Attorney for the Southern District of New York Damian Williams said in a press release.

The 62-year-old Kenyan had been charged with conspiracy to traffic tons of elephant ivory and rhino horns, conspiracy to commit money laundering, and conspiracy to possess and distribute more than 10 kilograms of heroin.

He was arrested in Mombasa in July 2020 on charges of conspiracy to traffic in rhinoceros horns and elephant ivory, both endangered wildlife species, which led to the illegal poaching of over 35 rhinoceros and more than 100 elephants.

Surur was charged alongside two other suspects; Moazu Kromah (a Liberian national) and Amara Cherif (a citizen of Guinea), who both pleaded guilty on March 30th and April 27th respectively. The other two suspects, Abdi Hussein Ahmed Badru Abdul Aziz Saleh are Kenyan nationals.

Badru remains a fugitive while Saleh is in custody in Kenya based on a US extradition request. The US Department of State has offered a reward of up to $1,000,000 for information leading to Badru’s arrest and/or conviction.

“Kromah, Cherif, and Surur were members of a transnational criminal enterprise (the “Enterprise”) based in Uganda and surrounding countries that was engaged in the large-scale trafficking and smuggling of rhinoceros horns and elephant ivory, both protected wildlife species,” Williams said.

Cumulatively, the suspects are said to have conspired to smuggle and sell 190 kilograms of rhino horns and at least 10 tons of elephant ivory valued at $7.4 million (over Sh800 million). They committed the offenses between December 2012 and May 2019.

The ivory and rhino horns were trafficked from several countries in Africa, including Uganda, the Democratic Republic of the Congo, Guinea, Kenya, Mozambique, Senegal, and Tanzania, to buyers located in the United States and countries in Southeast Asia.

A federal district court judge will determine any sentence after considering the US Sentencing Guidelines and other statutory factors.

Why wouldn't Kenya handle this case, yet the resources these idiots were targeting are Kenyan. Bure kabisa with corruption!!

These criminals are so evil, they come to Kenya and pretend to be Kenyan citizens by corruption deal but their ultimate goal is to destroy our countries beauty. By killing wildlife and killing our next generation thru drugs menace. The government should charge them with treason, they deserve death than some years in prison which will not stop them. After destroying Somalia, they think next is to destroy the free world.

I wish @ SAMco18 sought the views of the three or so Al Shabaab gangsters here at MWAKILISHI.