Remittances from Kenyans in the US Drop in 2022 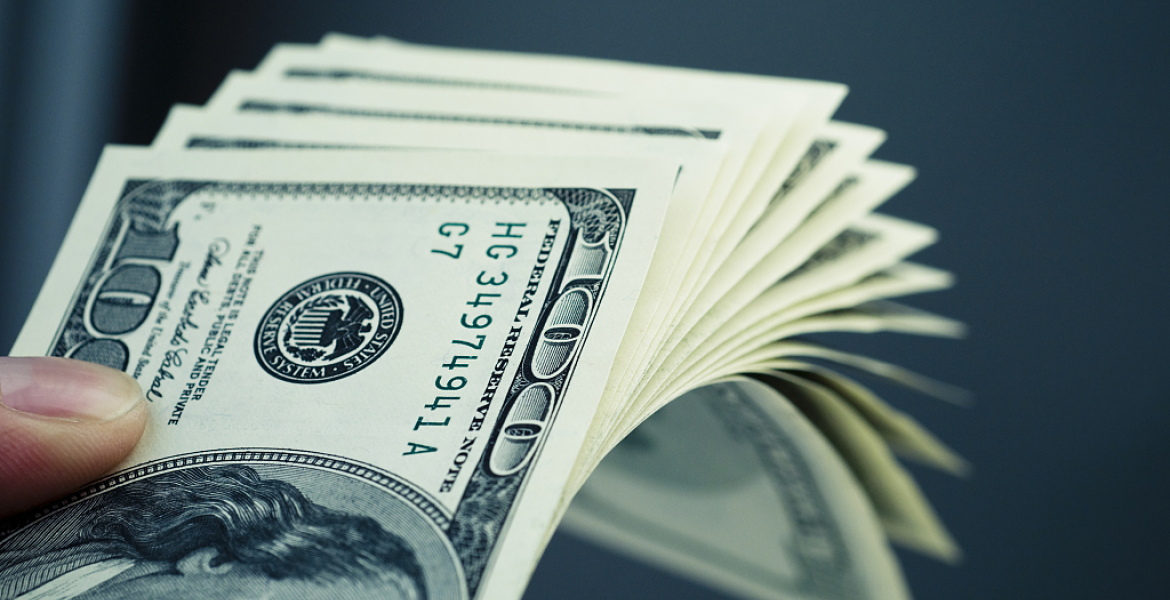 Diaspora remittances from the United States have declined by a monthly average of three percent this year, largely attributed to the rising inflation in the world’s largest economy.

Analysts linked the decline in remittances from Kenyans living and working in the US to the jump in US inflation which rose unexpectedly in June to a four-decade high of 8.6% of 9.1 percent. President Biden’s administration says Russia’s invasion of Ukraine is to blame for rising prices.

“The rise in cost of living in the US has largely contributed to the drop in remittances from that source nation,” said IC Group economist Churchill Ogutu,

The United States is the biggest source of remittances to Kenya, accounting for approximately 59 percent of the total sum of money sent into the country this year.

I am with you! They can starve to death if I care. I will never send another dollar to idiots who support the most corrupt fool in the world. My money will not aid Ruto to steal with his UDAku animals. I am done with Kenya.

This Diaspora Remittances need to be investigated.