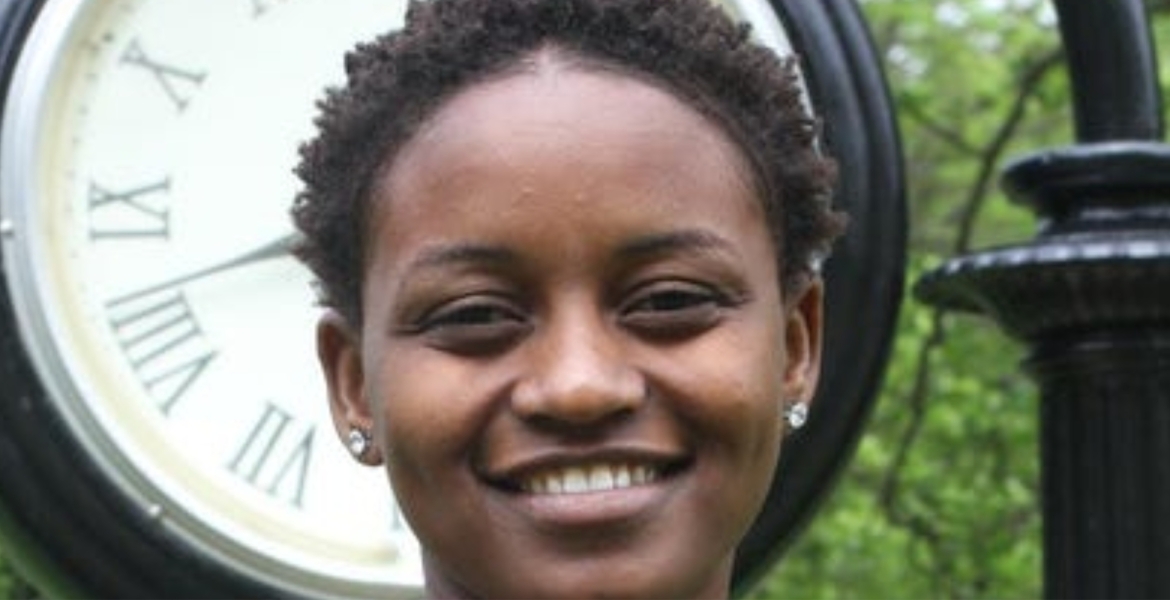 US-based Kenyan software engineer Nelly Cheboi has been shortlisted for the 2022 CNN Hero of the Year Award, which honors individuals from across the world who are making a positive impact on society through small acts of kindness.

Cheboi's foundation Techlit Africa has been lauded for recycling old computers and using them to create technology labs across schools in rural Kenya.

Voting, which closes on December 6th, can be done on CNNheroes.com where voters will be given 10 votes every day to vote for their preferred hero.

"All of the honorees will receive a grant along with organizational and capacity-building support from The Elevate Prize Foundation. They will also participate in the foundation’s annual Make Good Famous Summit in Miami," CNN says.

Cheboi’s Tech Lit Africa repurposes the vast quantity of used technological equipment from companies, institutions, and individuals and refurbishes them for use in communities in Kenya. Tech Lit Africa, which was founded in 2019, also builds computer laboratories for schools in rural Kenya.

Cheboi received a scholarship in 2012 to study Applied Mathematics and Computer Science at Augustan’s University Illinois. Upon graduation, she worked as a software engineer for New World Van lines and as a full-stack engineer for Kodable, and as a Lead Software Engineer for User Hero.

She was featured in this year’s Forbes’ annual 30 Under 30 list.

Wishing you all the best 👍💯

Wishing you all the best 👍💯

A good thing you all are doing .Inspiring !