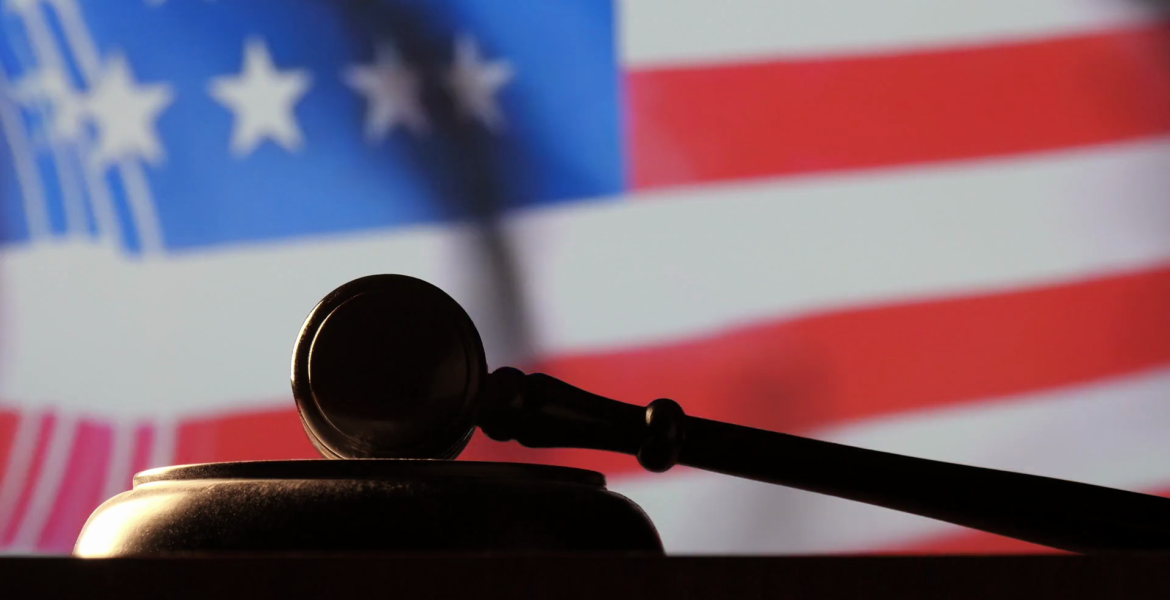 A Kenyan-born nurse will be sentenced on Thursday after she pleaded guilty in a $100 million home health care fraud and kickback scheme.

She was arrested in February 2021 and charged along with her Kenyan co-accused Faith Newton, who has denied the charges and is pending trial.

From January 2013 to January 2017, Newton was part owner and operator of Arbor Homecare Services LLC while Waruru was a Licensed Practical Nurse employed as a home health nurse at Arbor, according to the indictment.

The two are alleged to have engaged in a conspiracy to use Arbor to defraud MassHealth and Medicare of at least $100 million by committing health care fraud and paying kickbacks to induce referrals. Newton then allegedly laundered the ill-gotten gains.

Arbor, through Newton and others, developed employment relationships as a way to pay kickbacks for patient referrals, regardless of medical necessity requirements.

They are also alleged to have entered sham employment relationships with patients’ family members to provide home health aide services that were not medically necessary and routinely billed for fictitious visits that did not occur.

“As alleged in the civil complaint, Newton either directly or through Arbor, targeted particularly vulnerable patients who were low-income, on disability and/or suffering from depression and/or addiction,” US Attorney’s Office added.

Prosecutors say Waruru and Arbor billed MassHealth for Waruru’s skilled nursing visits, many of which she did not perform, were medically unnecessary, or were not approved by a physician.

Waruru, who faces up to 15 years in prison, was personally responsible for causing Arbor to bill MassHealth for over $1.2 million in skilled nursing visits, much of which was fraudulent. She also passed cash payments allegedly from Newton to two Arbor patients to retain those patients.

The sentence will be delivered by US Senior District Court Judge George A. O’Toole Jr.

I can remember her husband boasting on Mwakilishi & daily nation on how rich he was.

It has now all gone up in smoke and a jail term beckoning to them. They thought they were smart enough to defraud the US government but they got caught!

She thought she's in Kerugoya where she could abuse resources & nobody wouldn't hold them accountable.
They would be better off running home through Mexico.

Them two criminals will have a day in a real court of law one day here on earth! No one remains in power forever - Jacob Zuma is now paying for his crimes!

These are no longer allegations but facts of crimes! Time to pay for the crimes!

Waruru and fake Newton thought MassHealth was a department of Kenyatta or BAGATHI hospital.It won’t be surprising that Waruru might be made a state witness(as condition for early parole) to convict Newton.But that will depend on the amount she repays MassHealth.Meanwhile Gakuyo,Uhuru,Wanjigi etc are quietly EATING loot billions stolen from billionaire Kenyans.

Wakenya tusiwe wajeuri . Earn your money genuinely We are destroying our country name. Riches come and go but the best thing is to earn something that you can pass to the next generation

These crooks are pretty useless! All they think about is themselves and no body else! They do not care about themselves, others, future generations or the country. It is greed in full force! This practical nurse could have lived a comfortable life but she had the appetite to steal. Most Kenyans are known to be very crooked anyway!

Will watch this on American greed.

It should be broadcast on American greed and all Kenya channels to teach greedy brandy Kenyans a good reason. Hawa ni Mashetani sana. Using sick patients to steal from the government. Let them have not peace!

Kimaru is now in hiding possibly in Bahamas! He can run all he wants but they will catch up with his n one way or the other. Or he will somehow die from of stress.

Let them pay the price for their sins! They should be hang and everything taken from them. They are not worth and life here on earth! So, where is the bragging husband who was part of the theft network? He should be jailed too…