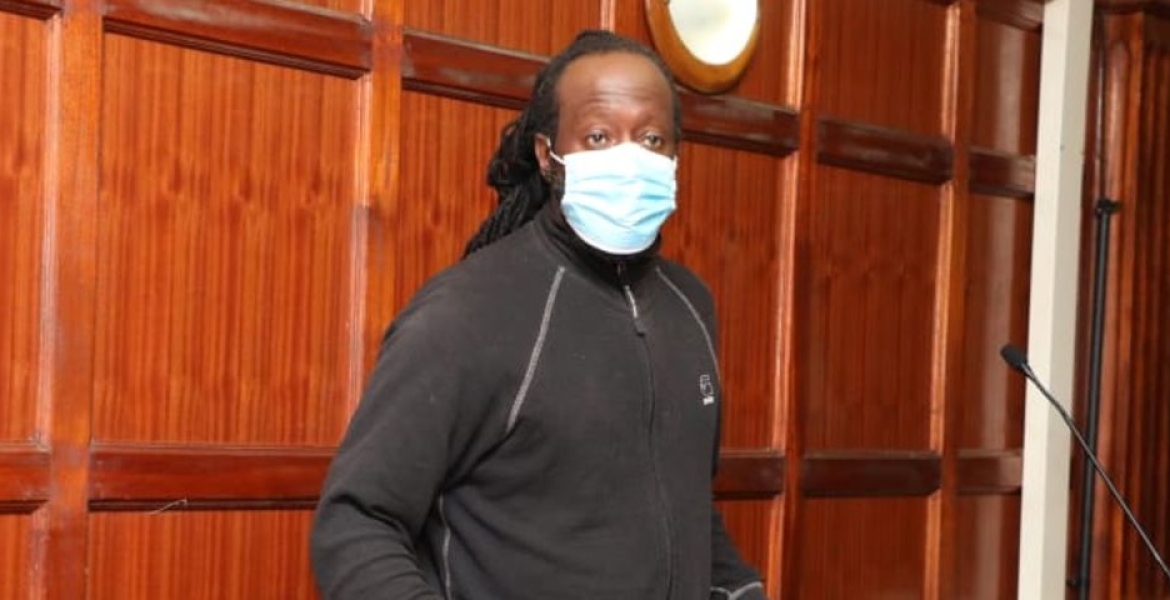 A Nairobi court has ordered the extradition of a Kenyan fugitive wanted in the United Kingdom for sexually molesting children.

"I direct the suspect to be remanded at the Anti-Terrorism Police Unit (ATPU) awaiting to be picked by Interpol, who will accompany him to the UK and Northern Ireland where he is warranted to face trial for sexually molesting minors," ruled magistrate Kagendo.

Appearing in court on Monday, Kamau did not oppose a request by the British authorities to extradite him to face trial over seven sexual offenses with three children in the Chelmsford Crown Court.

"I am willing to travel to the UK to clear my name," Kamau told the court.

The magistrate also allowed relatives and family members of the suspect to visit him at the ATPU station before he is extradited.

State prosecutor Catherine Mwaniki told the court that Kamau will get all the required facilities at the ATPU station equivalent to those provided to suspects in the UK.

The court further directed that all expenses related to Kamau’s detention at the ATPU station be paid for by the UK authorities until Interpol picks him up for onward transportation.

Kamau, who fled from the United Kingdom to Kenya after being granted bail, was arrested on Friday by detectives based at the Transnational Organized Crimes Unit.

He is wanted at the Chelmsford Crown Court of Great Britain and Northern Ireland, to answer to charges of sexual harassment of minors, according to the Directorate of Criminal Investigations (DCI).

The suspected pedophile is reported to have sexually assaulted underage girls within an 11-year period from 2005.

He was also charged with four counts of engaging in a non-penetrative sexual activity with one girl and another count of inciting an underage girl to perform a sexual act in 2019.

Non-penetrative sexual activity and inciting an under age girl to perform sexual act. Do you smell a dead rat here? Where have the British law enforcement been since 2005. Uongo huu but unfortunately, the brother will go to jail.

When will thugs Gichuru and Okemo be extradited to Cayman Islands to face money laundering charges?Jambazi Ihuru who protects/defends them claims they represented their communities(when they looted KPLC).But I never received my loot dividends check from Gichuru,a.k.a Porridge.RISASI TU.

Crash his balls if found guilty

Inform them glue sniffing @Sokora was helping him.

You can run but you definitely cannot hide! Peekaboo