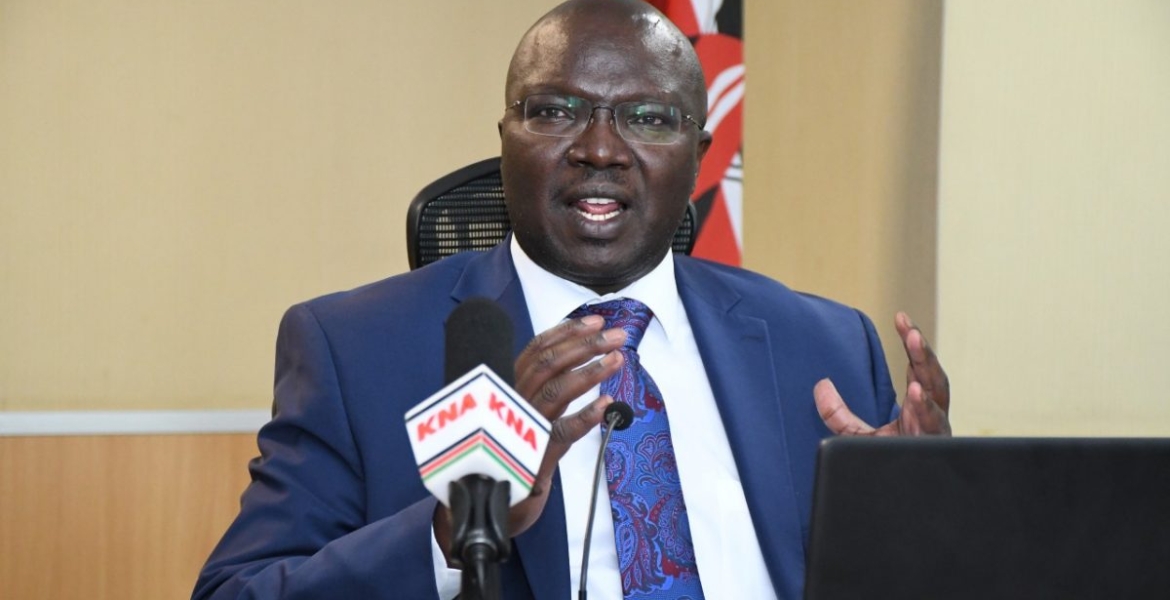 The ministry said the Gulf state has introduced a wage protection program, a distress alert line for security agencies, and formed a protection and support department under the Ministry of Human Resources and Social Development to handle all complaints from migrant workers, recruitment agencies, and embassies.

This is in addition to the labor reform initiative that was introduced last year, allowing migrant workers to switch employers. The reforms also define exit, return and final exit procedures

Other measures include activating the alternative dispute resolution mechanism, which includes ensuring cases referred to court are resolved within 21 days.

Locally, the government of Kenya has established an Oversight and Community Feedback Mechanism to facilitate continuous monitoring of private employment agencies and to ensure ethical recruitment. A toll-free line 0800222223 and a web portal have also been set up to report migrant workers' distress cases.

The government has urged Kenyans wishing to travel abroad to seek employment to only use accredited recruitment agencies.

Employment agencies have also been urged to acquaint all Kenyans migrating to Saudi Arabia and other Middle East countries with the requisite measures put in place before signing any contract.

The move comes in the wake of increased calls for the government to put up measures to protect Kenyans working in Saudi Arabia following perpetual incidents of death, mistreatment and torture of domestic workers.

These are just empty talk promises ...Government doesn't do nothing

This guy Chelugui is still the CS for this ministry? Last time he ordered for an audit didn't do sh### about it. All he found out was that the agencies are owned by the just ended regime's MPs. Then stopped right there as the carnage continued....SAD.

This is total BS. A govt involved in slave trade.

It's the disporians who should be sensitizing folks the dangers of migration to some countries. Don't be ashamed to say you were a University lecturer in Kenya but now in US or UK you're are a caregiver. That way others will think before selling their chicken enroute to majuu!

I dont see any measures directed at the slave masters, like punishment for those who dole out the mistreatment.Its all good to use credible agencies,and having call centers to take distress calls,but unfortunately all these are just after the fact.Meaning after the mistreatment has taken place. I think the only way to deter these slave masters is to jail them or impose a heavy fine that would go to the victim,or the the victims family.

I was a university lecturer in Nairobi but now I wipe ass at a nursing home.

@ Mak Onyango, Iam glad you realized that Americans dont care what you did in shithole countries.Not only that, you also realized that you are your own man. Nobody way going to care if you were a lecturer,or a ,manager of abank.
I am glad you humbled yourself otherwise survival would have been pretty rough. There are many arrogant Kenyans who suffered with that attitude of " I was a big shot in Kenya". So they were forced to have families get loans for them...Needless to say majority ate the humble pie.

Muslims are ruthless zombies with dead souls. Their god is a demon thirsty for blood. Skip these nations

Hehehehehe! So Saudi Arabia is the ine ‘reforming’ to protect Kenyans? Ok

How come there is no mention of UNHRC regulations regarding human trafficking. According to UN, an employer is no allowed to withhold ID and travel documents. An employee should always be allowed to live, without employer's permission. The CS should also address the terms of the exit visa with the Saudis.