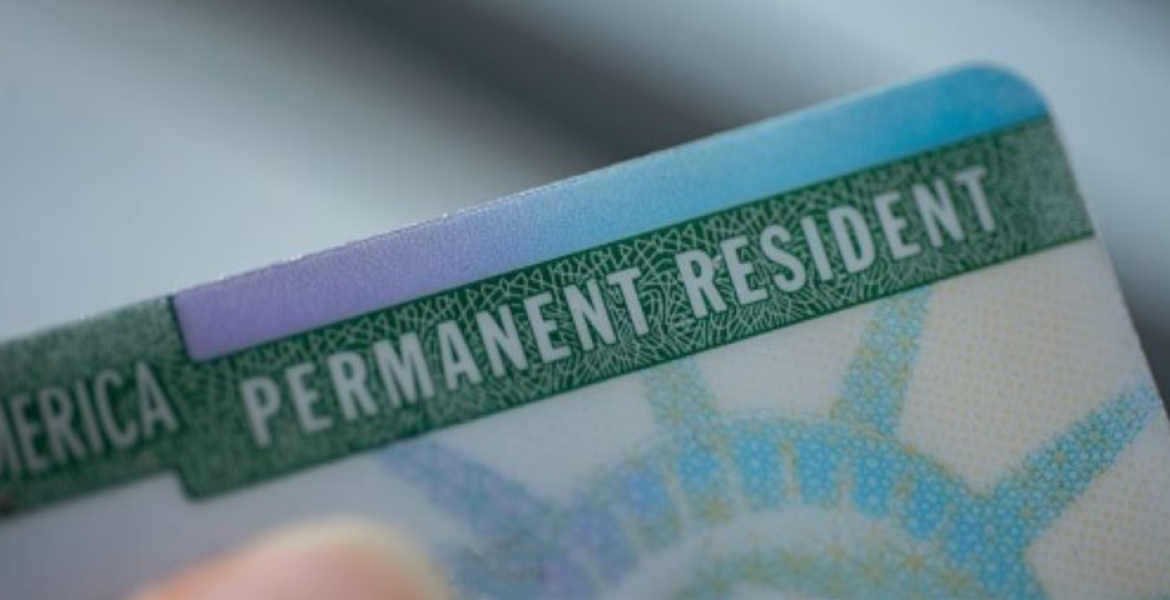 The US Citizenship and Immigration Services (USCIS) has announced it is automatically extending the validity of certain Permanent Resident Cards, also known as Green Cards, for 24 months effective September 26th.

The two-year automatic extension applies to lawful permanent residents who properly file Form I-90 to renew an expiring or expired Green Card, USCIS said in a release dated September 28th.

“Form I-90 receipt notices had previously provided a 12-month extension of the validity of a Green Card,” USCIS said.

“These receipt notices can be presented with an expired Green Card as evidence of continued status. This extension is expected to help applicants who experience longer processing times, because they will receive proof of lawful permanent resident status as they await their renewed Green Card,” USCIS stated.

“If you no longer have your Green Card and you need evidence of your lawful permanent resident status while waiting to receive your replacement Green Card, you may request an appointment at a USCIS Field Office by contacting the USCIS Contact Center, and we may issue you an Alien Documentation, Identification, and Telecommunications (ADIT) stamp after you file Form I-90.”