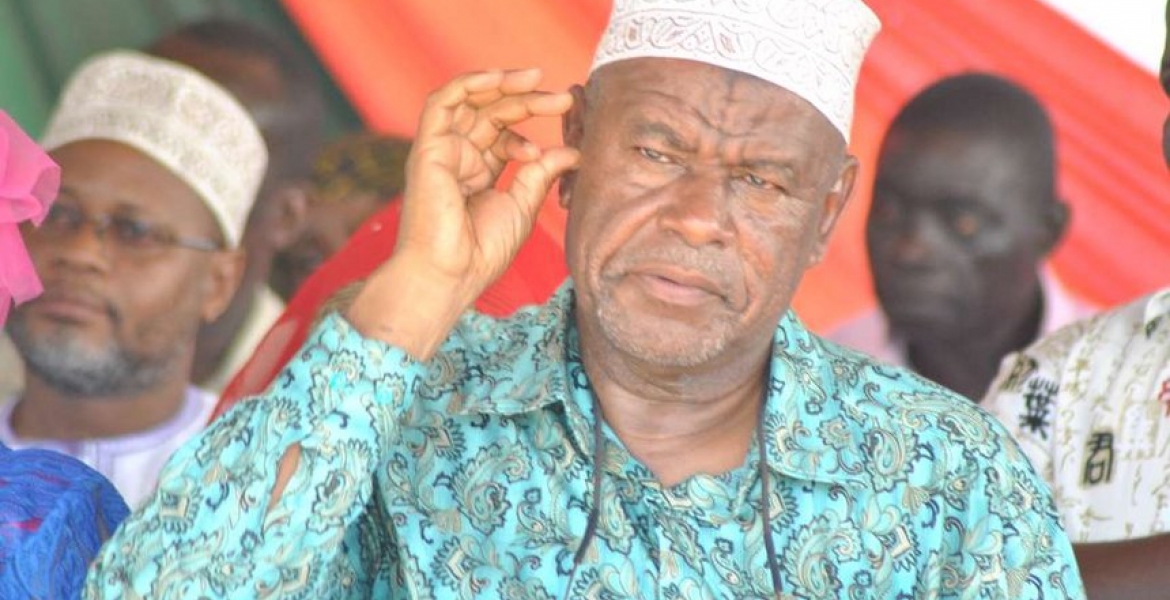 Changamwe Member of Parliament Omar Mwinyi is being held at Port police station for allegedly being involved in violence during ODM nominations exercise in the area.

The legislator was arrested on Saturday after he led his supporters in storming a polling station disrupting the exercise.

Voting materials were reportedly destroyed during the ugly incident, but police were forced to intervene to drive away the rowdy youths. Changamwe OCPD Peter Omanwa confirmed that they arrested the lawmaker after they caught him storming the polling station.

Mwinyi was contesting for the ODM Party ticket against football administrator Ali Goshi, who he accused of planning to tamper with the results.