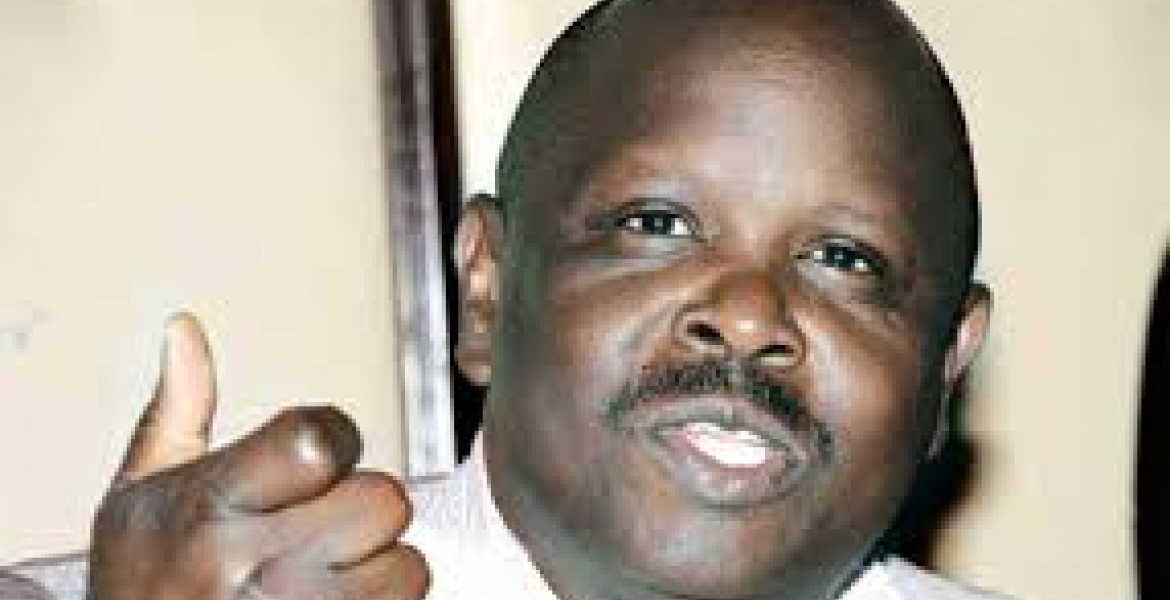 Bomet Governor and NASA co-principal Isaac Ruto has vowed that he will deliver enough votes to hand NASA presidential candidate Raila Odinga the Presidency in the August 8 elections.

Speaking during an interview at a local radio station on Saturday, Ruto said that he and other NASA co-principals have enough votes to clinch the county’s top seat. According to Ruto, he will deliver Kalenjins votes to NASA as they were seeking for a change from the dictatorial tendencies of Deputy President William Ruto.

He asked NASA supporters to avoid violence during the electioneering period and come out in large numbers to vote for Raila. “Come out and vote for NASA in August. Wacheni kelele mingi (stop the noise and confusion),” he said.

He condemned the killing of Mbita MP Millie Odhiambo’s bodyguard as the scenes that saw her house set ablaze. “We must stop this cycle of violence and the belief that every difference must be sorted with violence,” he said.

The governor said that Former Prime Minister Raila Odinga was bet suited to clinch the Presidency due to his strong stands and political experience.

“We must appreciate the Odinga family. They have sacrificed their lives to bring democracy and fairness to this country. It started with Raila’s father, Jaramogi Oginga Odinga. We must celebrate this family,” said Ruto.

Hon.keter said openly that Kenyans are educated you can only cheat them once.he again said jubilee have taken all from Kenyans for transferring the country wealthy to individuals. He openly said this time is all about mtu yetu is to liberate Kenya from hands of hyenas. Hon.kabogo Ruto to forget presinden hope because the Kikuyu are only using the same way they used Raila. Hon.keter finished saying jubilee is going home.
The Texans people abroad collectectiv support non violent politics. Those ones who killed the body should be arrested by now..our people are languishing in poverty. Essential commodities are not affordable. Education,health plus many others we can't say.they Kenyans the truth to bring change.
Be it as it is change must Governor Isaac Ruto because Kenyans you did not joined NASA blindly.
Thank you. Am a man of the people.