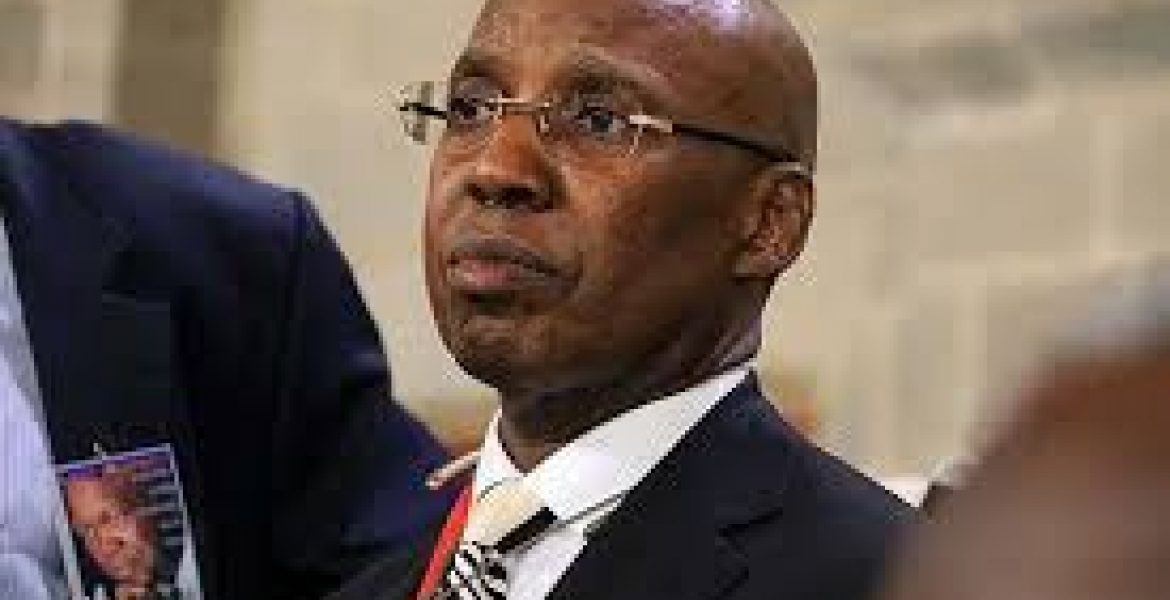 Reports have emerged that a former Jubilee operative who was instrumental in coming together of President Uhuru Kenyatta’s TNA and William Ruto’s URP parties in 2013 general elections is the man behind the recent Opposition Coalition NASA power sharing deal.

Sunday Nation revealed that businessman Jimmy Wanjigi was among top lawyers who crafted the Raila-Kalonzo partnership as NASA’s front runners in the upcoming August general polls.

Wanjigi who fell out with the Jubilee administration, was the key man in midwifing TNA and URP parties that bore the Uhuru Kenyatta-William Ruto partnership in the wake of 2013 general polls.

Controversial US-based law scholar Professor Makau Mutua is also said to have been highly involved in crafting of the deal, and source say that he convinced Kalonzo Musyoka to be Raila Odinga’s running mate.

A very reliable source has told me that there is a second 2017 Memorandum Of Understanding between Raila and Kalonzo that has been concluded prior to the announcement of NASA's share deal in which Raila has agreed to be a one term president if elected. The source also tells me that the agreement calls for the nomination of Kalonzo Musyoka as 2022 NASA presidential candidate and an addition of Mombasa Governor Joho to the slot of Co-Principals.