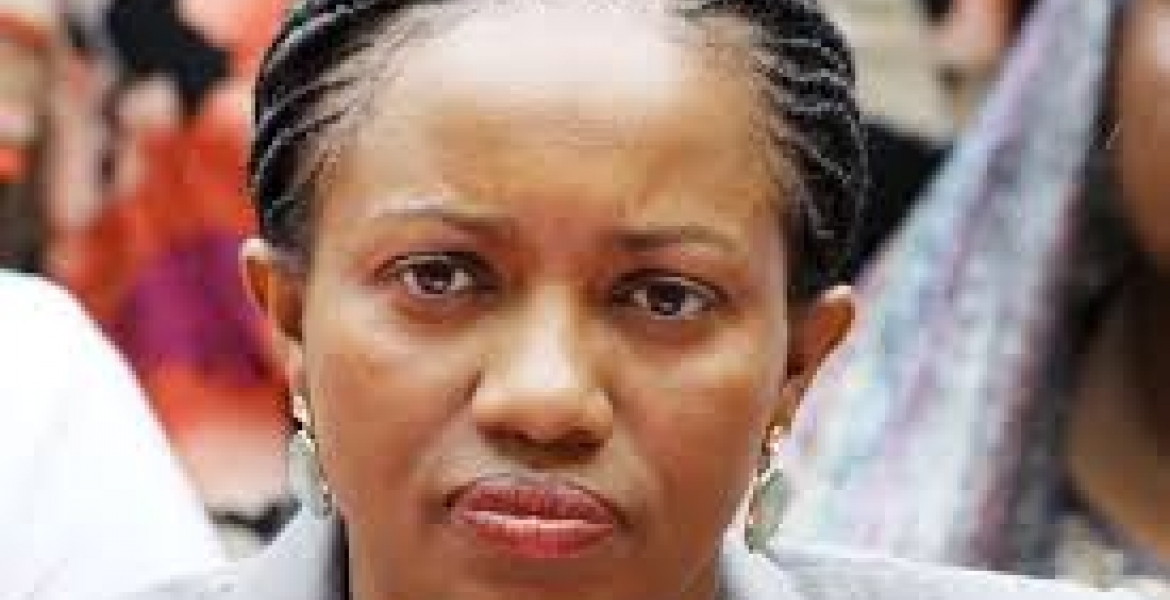 Nakuru County Assembly Speaker Susan Kihika has refuted claims that she spent a whooping Sh500 million to fund to finance her campaign in the just concluded Jubilee Party primaries.

Kihika accused his bitter rivals that she trounced to clinch the Jubilee ticket for the Senate seat in Nakuru County of propagating the propaganda to dent her reputation.

The senate hopeful also denied having a ‘sponsor’ who funded her campaign.

She slated male politicians for running mud smearing campaigns against women, urging women to stand tall in their quest for leadership. “We must fight all these stereotypes that are labeled against female aspirants for fairness in the electoral processes,” she added.

Kihika expressed confidence that she will be the eventual winner of the Nakuru County Senate seat.

She promised to push for laws and policies that will empower women, young people, Persons Living with Disabilities (PLWD) and other marginalized groups.