Musician Jaguar Says He Was Offered Millions to Leave Politics 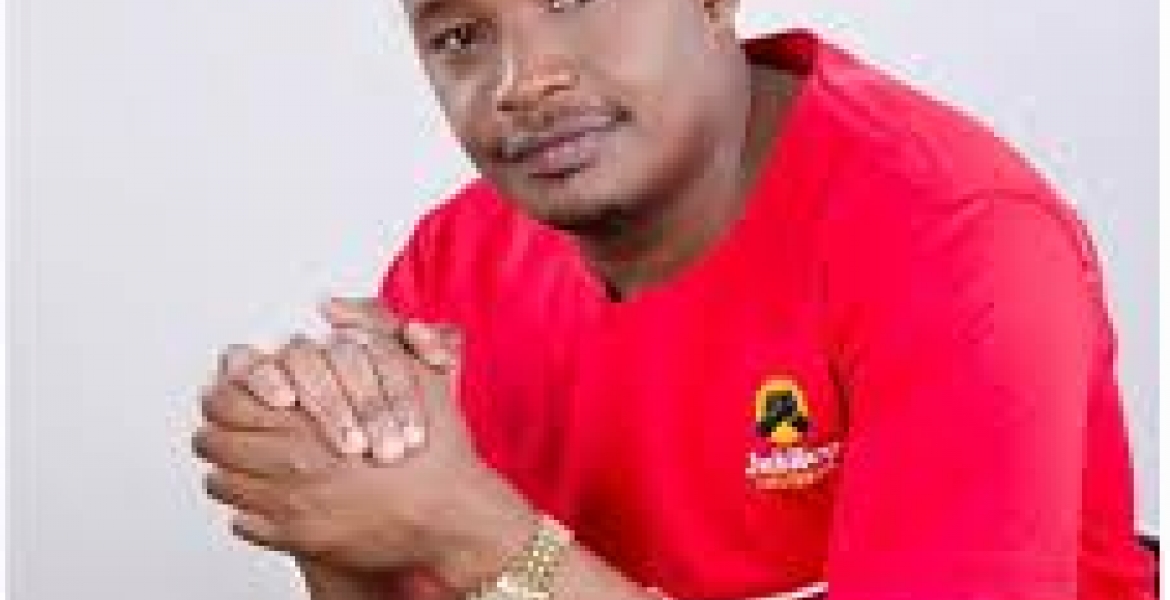 Singer turned politician Charles Njagua has revealed that he was offered millions by some unnamed politicians in an attempted to bribe him to abandon his quest for the Starehe Jubilee parliamentary ticket ahead of the August polls.

The singer, popularly known as Jaguar, further reveals that way before the nominations exercise was conducted, he received several calls offering him huge amounts of money to drop out of the race as they had sensed he would win the ticket.

He disclosed that among those who contacted him were powerful Nairobi politicians and investors.

“I don’t really want to talk about the intrigues behind the certificate as that is now behind us. I want to thank the party for listening to the appeal and declaring me the winner because I won squarely, “he said as quoted by the Standard.

Hey Jaguar, if you condemn corruption,you should name and shame these individuals. Truth is a pretty good defense if you have evidence of these attempted bribes...