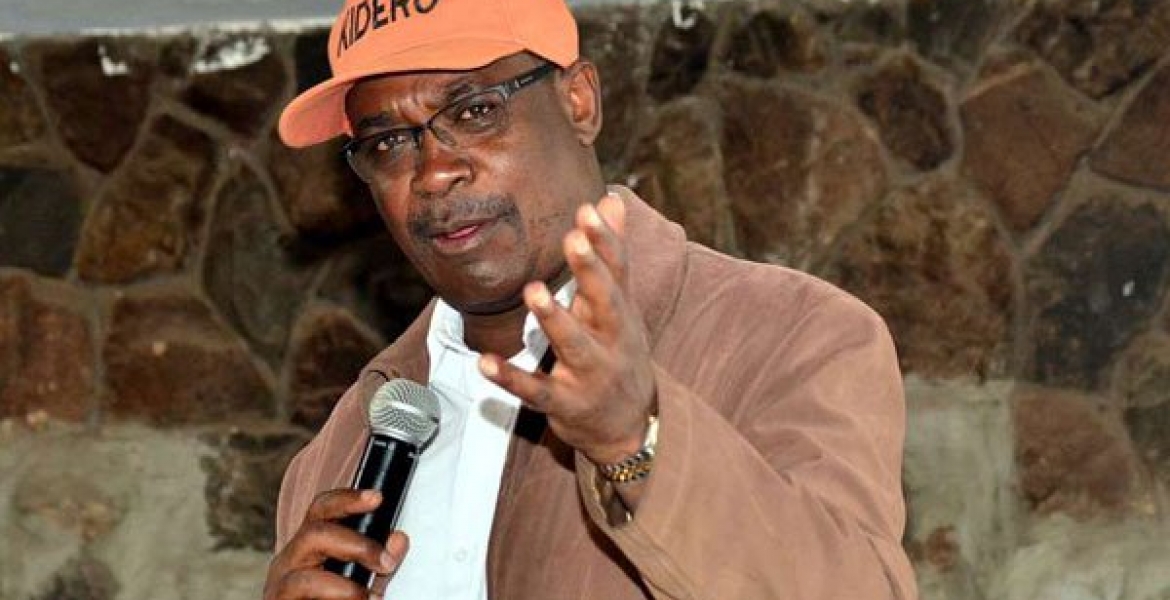 Nairobi Governor Evans Kidero has directed a through investigation into the cholera outbreak reported at Deputy President William Ruto-connected Weston Hotel, even as a statement from an expert said the cause was "external".

According to Joseph Aluoch, the chairman of the Conference Organizing Committee whose members contacted the disease while meeting at the hotel, packed lunch containing fish might have been contaminated with cholera bacteria.

"During the conference, some people developed severe vomiting and diarrhea and general ill health. This happened almost immediately after a meal on Tuesday. Almost all those who ate seemed to have been affected even those who only came to the conference on Tuesday when it was being opened," Joseph Aluoch said.

Speaking at while attending a church service at Coast PAG in Kawangware, Nairobi, Kidero said the incident was unfortunate and called for investigations into the matter.

"Recently we had an international conference and we have seen a lot more conferences coming in the city in the last three years.

"This case of cholera was rather unfortunate and we [are] following the [lead] that the food served was from outside," the governor said.

"We will check the records of the people working at Weston because this is a public health requirement that everybody must go for a medical exam and get necessary vaccination twice a year,"  Kidero said adding that a report will be ready in two days and those found to be culpable will be punished.

Kidero added that the city's reputation was dependent on the safety and health.