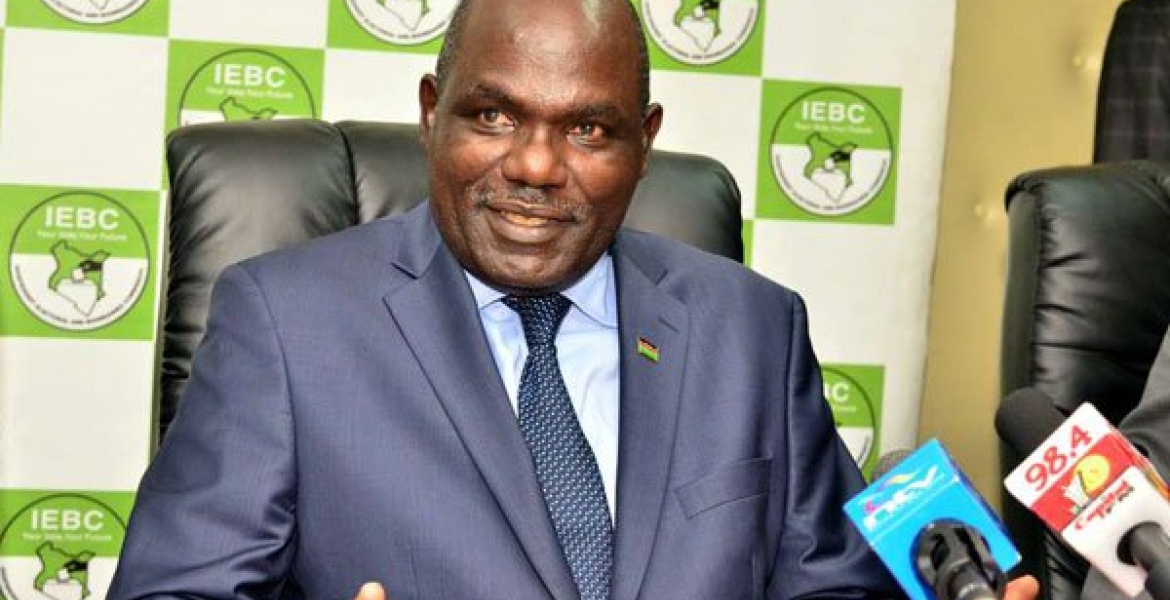 The Independent Electoral  and Boundaries Commission (IEBC) has confirmed that the printing of the August 8 ballot paper by the Dubai based firm, Al Ghurair has started, even as the National Super Alliance (NASA) moved to the court seeking to halt the tender to the firm.

NASA has questioned the credibility of the firm, claiming it has links with President Uhuru Kenyatta and that there were attempts to have ballot papers printed in excess in order to help Jubilee rig the elections.

IEBC Chairman Wafula Chebukati said that the printing process kicked off on Friday, stating that the commission had limited time to deliver the August 8 elections, and cannot halt any preparations.

IEBC said that the printing started with all the 14,552 candidates whose nomination had no disputes.

"We have commenced the printing of ballot papers for most of the candidates, which do not have disputes," said Chebukati.

Chebukati called on "a speedy conclusion of the court case on the tender" so the commission will go on with the preparations of delivering the elections as mandated.

Ballot papers for governor, MPs, senators, Woman Representatives and Members of County Assembly (MCAs) started on Friday, June 23 while that of presidential seat is slated to start on July 18.