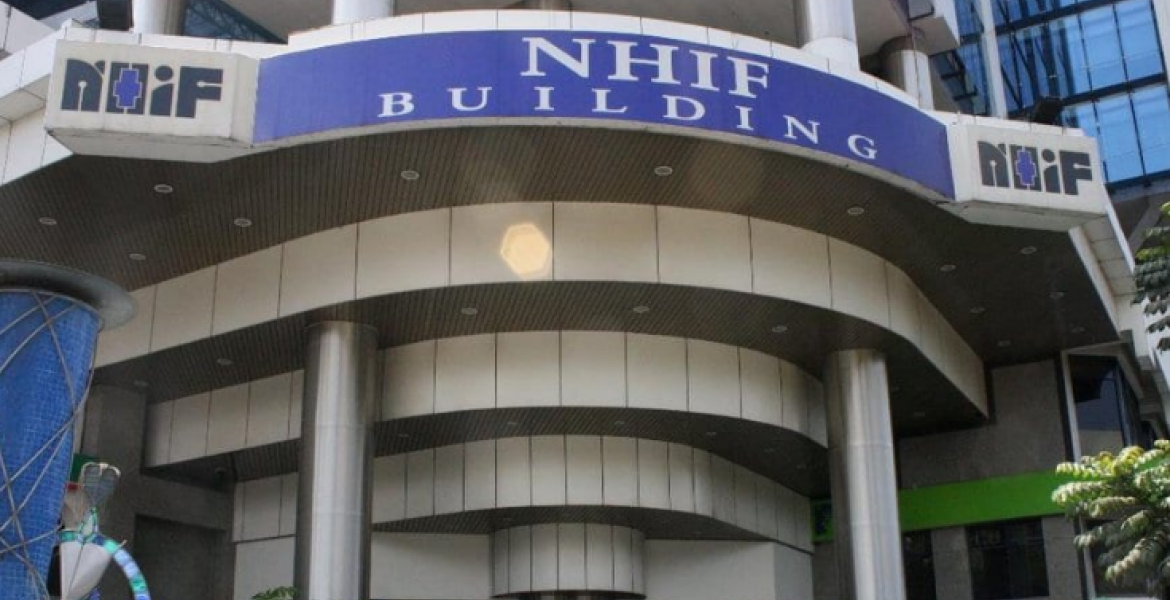 President Kenyatta has directed the Ministry of Health to immediately halt the implementation of the new National Hospital Insurance Fund (NHIF) regulations that have sparked uproar among Kenyans.

Kenyatta made the directive during his State of the Nation address at State House, Mombasa on Tuesday morning, saying the move will pave way for further consultations following public outcry.

In the raft of new rules that took effect on January 1st, 2020, NHIF indicated that all married persons would only be allowed to enlist a single spouse and a maximum of five children as beneficiaries. The new regulations also require new members joining the fund to wait for 90 days before accessing services or benefits.

Further to this, new members are also required to make a one-year upfront payment within the waiting period while defaulters will be required to pay a penalty of 50 percent of the total defaulted amount.

On Monday, the Central Organization of Trade Unions (Cotu) termed the new regulations as retrogressive and punitive and demanded they be dropped. Murang’a Woman Representative Sabina Chege and Kiambu MP Jude Njomo also led other MPs in rejecting the new rules, saying they were illegal as they had not received the approval of parliament.