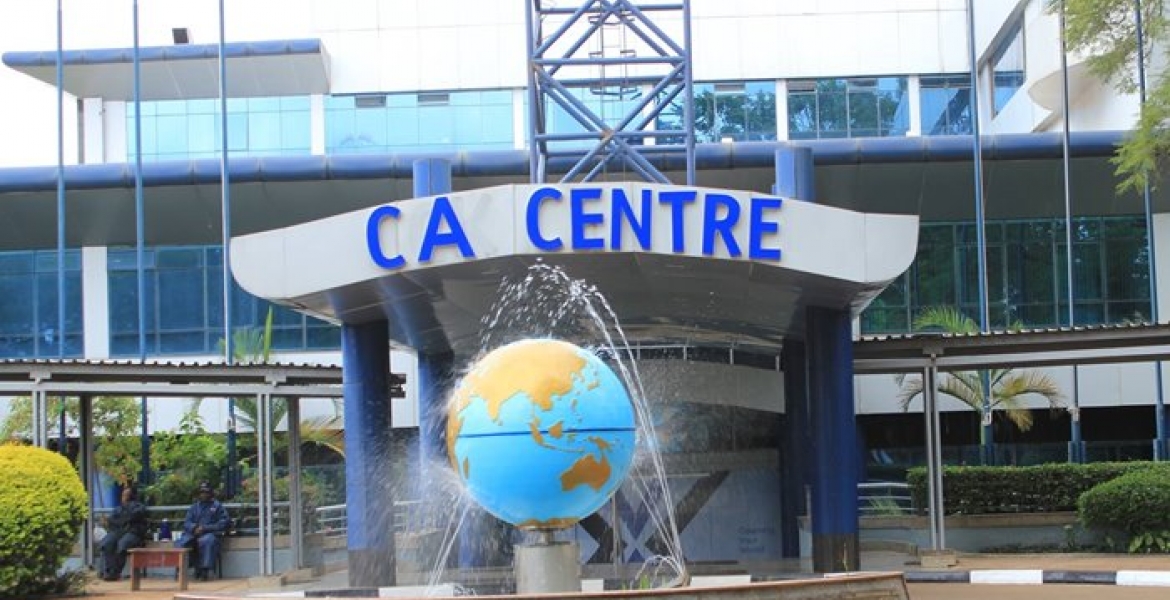 Mt Kenya TV has had its license suspended by the Communications Authority of Kenya (CA) for airing inappropriate content.

The station owned by Slopes Media House Ltd is accused of violating the Kenya Information and Communications (Broadcasting) Regulations of 2009 by airing adult content during a children’s show on April 19th.

CA adds that the show exposed minors, who are at home for the school holidays, to offensive content.

“…the Licensee acknowledged that the content aired was indeed inappropriate for the watershed period. The licensee attributed the violation to a content mix-up in the control room but failed to explain how the offensive content had found its way into the content server,” CA director-general Mercy Wanjau said.

As a result, the TV station was ordered to go off-air for at least four weeks to put in place appropriate safeguards to ensure compliance with its license terms and conditions.

The authority further slapped the media house with a Sh500,000 fine for non-compliance issues that have remained outstanding for over 120 days.

Mt Kenya TV is also required to avail all its employees to undergo mandatory training of the Programming Code by the CA within seven days and review its editorial policy to ensure compliance with the law on the protection of children.

Had to imagine that this was amistake...Ofcourse we should protect our children from viewing contents that might corrupt,and contaminate their minds. But we should also be mindful that children learn from adults,then share the information with their peers.A good number of adults are horrible rule models,and they are the first contact their kids learn respect, manners and discipline,even bad habits.How do we protect our kids from such parents?
Sex in itself is not bad.It is the shame attached to it.And its use in the wrong context...Now the biq question is, should we teach our children the right way? And at what age?And who should to the teaching? We are quick to condemn,but slow in offering workable solutions.

There is no mix-up or mistake here. This is a deliberate, a calculated and intentional act. Their shows should only be allowed to air late at night or not at all.
We need to protect our children from foreign interferance.
All schools and all media in Kenya and Africa should be required to operate in Kiswahili. If they cannot, they need to exit the Kenyan market.
We are moving towards unification of Africa using Kiswahili as both the national and official language.
Soon there will be no space to air their dirty linen.
May the Most High and our ancestors protect our children, families and land against our perpetual enemies!!!

Looks like a cartoon meant for grownups. They may at least have watched it and censored some offensive parts. Not very hard to miss the bad parts. On the other hand there is lots of foul language.