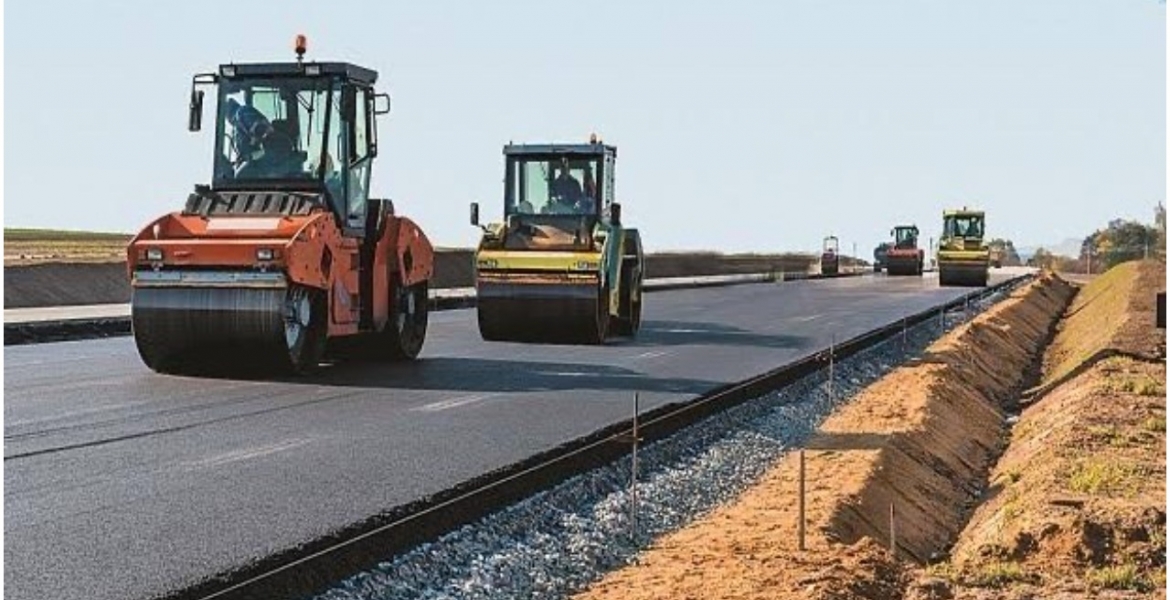 The Kenyan government has propose charging drivers a Sh6 toll per kilometer to cruise on the Nairobi-Mau Summit dual carriageway, whose construction begins in September. This translates to Sh1,398 for the entire 233 kilometers of the expected highway.

If the proposal is adopted, motorists will part with Sh800 to drive on the highway from Rironi to Nakuru

“The road shortens the journey by one hour but those who will not want to pay to ply the road will have to use other alternative routes though they will have to travel for three more hours,” Transport Cabinet Secretary James Macharia said.

“It will improve connectivity between Central and Eastern Kenya and the Rift Valley and Western Kenya regions, and will reduce congestion on the Northern Corridor.”

“The road shortens the journey by one hour but those who will not want to pay to ply the road will have to use other alternative routes though they will have to travel for three more hours,” Macharia stated.

The contract, which was signed during Kenyatta’s visit to France last year, will be undertaken on a Public-Private Partnership (PPP) arrangement.

The consortium is expected to design, finance, construct, operate and maintain the expressway and recoup its investment from motorists in the form of toll fees for 30 years.

The project will see the highway expanded into a four-lane dual carriageway from Rironi to Mau Summit via Naivasha and Nakuru.

It will also involve rehabilitation of the Mai Mahiu-Naivasha Road and the setting up of toll stations on the highway.

Waht the what??? Are we back in the 90s again with tolls that we said we'd no longer go back to. MO1 got grief for the very same things being done now.
But jameni, why hire french kaburus to build a road for you while your pop languishes and they take the private profits to france. Its bad enough they looted francophone african nations, but now opening legs wide for the biggest paying corruptor is wrong. And to say this was already signed in the height of covid19 last year. Should the nation be held to pay for all these debts,treaties and "agreements" while a few mortgage away the natural resources?? This shs160billion heist should open wananchi eyes. After building all those chinese roads, enouogh kenyans exist that can do this. Ignore them and they exit brain drain to build other nations. Am still stuck at the french part though..thats a bitter pill to swallow.

I’m assuming that Uhuru is the biggest corrupt or! We need a revolution from his alcoholic self.

For once the Chinese are not involved .Let’s hope the road is build in a timely manner and meets quality standards.

If they own the highway now then France needs to pay rent on land. It is double taxation to pay for highway. The 40pc Road levy on fuel should be going to roads.

Sisi twataka maendeleo.Let the highway continues to b expanded just like Europe/America/Asia where they have borrowed heavily to Chinese too.We Will pay this loans pole pole as our country climbs to b first world .Blacks Africans wr stupid/silly/complainers kila wakati no wonder we remain 3rd world countries?Mara twataka roads but zikianza kunjengwa twaanza kulalamika kama vitoto vichanga.N most of the guys complains they don’t pay any shit taxes while they relax majuu building other economies.Kweli Waafrica we cursed.Bure kabisa.

What black africans are you calling stupid? Kijana you should learn what the issue people are discussing before coming in with matusi and red herrings. No one said maendeleo is bad as you are claiming. The issue is whether foreigners should be doing it or owning it and the corrupted debt manner its being handled and its effects on the taxpaying public.
BTW I can quarantee you a 200km road will definitely not propel a nation to "1st world" status - whatever that means. If so after the EA railways were built in 1902, we wouldve by now been far head of most asian nations and even israel that was a sand desert then.
Anyway, your delusional handle name says it all. Remain in your 3rd world mindset, but dont drag us there please!!

Well @ Mwanachi we the Kenyans especially the ones resides in the Heaven Majuu always talk shit about any improvement the gava try’s to do to uprift the economy but we see an inch like a Nyenjee(Cockroach)Diasporas r more complainers of any achievements gava try’s yapping manegatives from right to left n most of them Hata kusaindia kijiji where they come from from Digging water for poor or helping the widows feed their children or fees but wapenda malalamishi 24/7.Thats a fact n face it coz truth hurts.Let’s support the gava when it does well n criticise where it fails but sio Kila wakati makelele yet you as an individual is doing nothing to help