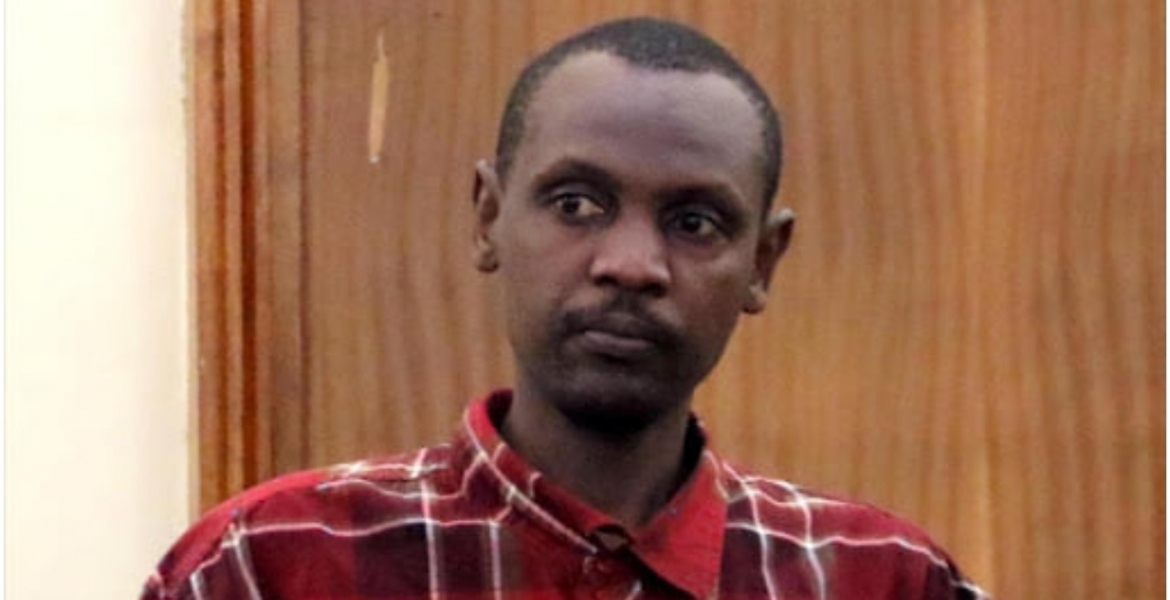 Collins Toroitich, the grandson of the late former President Daniel Arap Moi, has been accused of using delaying tactics in a child upkeep case.

The businessman was sued for allegedly neglecting his two children, aged 11 and nine.

The children’s mother Gladys Jeruto Tagi claims her former husband refused to take responsibility for the minors despite being a wealthy businessman.

Last week, Toroitich demanded DNA tests to confirm the paternity of the two kids, saying that he is ready to take responsibility if he is found to be their biological father.

He was directed by the court to file a formal application requesting the orders but he is yet to file the submissions.

On Tuesday, Jeruto’s lawyer David Mongeri told the court that the respondent was employing delay tactics at the expense of the children’s wellbeing, accusing him of having a ‘don’t care attitude’. The attorney asked the court to proceed to make a judgment on the matter.

Senior Resident Magistrate Benjamin Limo directed the parties to serve and file their submissions before the matter is determined.

In the suit, Jeruto is seeking Sh1 million per month to cater for food, rent, education, entertainment, and maintenance.

The two reportedly got married in 2008 and had two children together before divorcing four years later in 2011.

Jeruto, who unsuccessfully contested for the Koibatek Ward Representative seat, told the court that attempts to get in contact with Toroitich have been fruitless.

Delaying tactics do not change the inevitable.And that is pay child support.Of course the question is how much.It's obvious that in most acrimonious and hotly contested divorces,the issue is usually more than just the children.Not too many Exs would sit well with the idea of sending amillion shilling a month for child upkeep,when only half of that would go to child support.
Lawyers for women are very crafty when it comes to child support.The richer you are, the crafty they get,and the bigger their contingent fee...They know how to squeeze men.
I personally would pay that million if I had it.Folks, you all know raising kids is not easy,and takes more than money.My 2 cents.

Thank you! Is not easy, especially nowadays. You wonder if to swallow some back to the tummy. Total headache and drugs.

Lol should have swallowed in the first place. Just saying

Mkenya should explain the number of “US” policemen who killed 81year old,Ngina in Karambaini,Limuru,Haven Kenya.

The guy should avoid the DNA tests by declaring his culture does not allow invasive procedures.

He has the right of deciding if his DNA can be accessed and how it can be accessed. Otherwise gaining one's DNA through illegal channels is null and void.

Find a good lawyer and this paternity test will be thrown out.

Soma article vizuri. He is the one demanding the DNA.