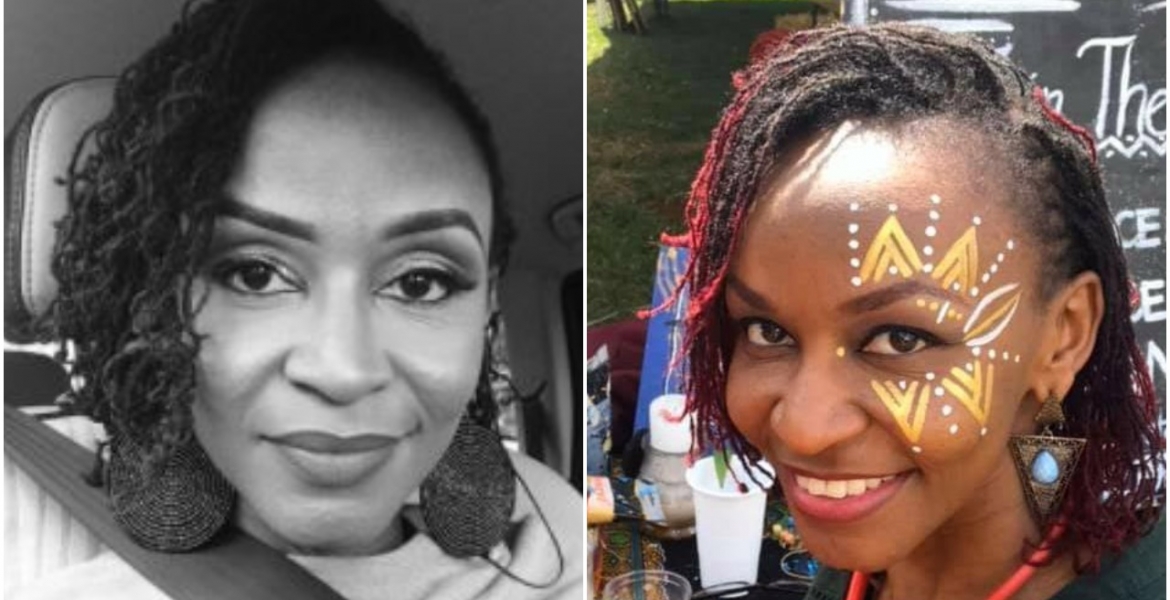 A post-graduate medical student at the University of Nairobi committed suicide over the weekend by injecting herself with anesthesia-inducing drugs.

The 35-year-old was a postgraduate student in Pediatrics at the University of Nairobi’s School of Medicine located within KNH.

It is alleged that the deceased was battling depression and left behind a suicide note and phoned some of her family members to inform them of her intentions.

The head of security at the UON School of Medicine George Onyango said he saw Lydia’s lifeless body at the back seat of her car at around 1:00 pm.

Officers from Capitol Hill police station found three syringes, a vial (small glass) of Ketamine, a drug used in inducing anesthesia, and midazolam drugs. "She was lying in the back seat and had injected a syringe on her left arm. Also found inside the car were vials of Ketamine and midazolam drugs,” police said.

Kilimani police commander Andrew Muturi said the drugs were taken to the Government Chemist for analysis.

“We are also in possession of a printed suicide note believed to have been authored by the deceased which will also be subjected to analysis to establish if it was indeed, among other things, written by the deceased,” Muturi said.

Police declined to reveal the contents of the suicide note.

May her soul RIP.
Depression is a real disease affecting lots of people across all economic and social classes.
Dinyers out there including their biggest asshole, Piers Morgan, should be shamed and brought to their senses.
Piers Morgan, Fuck You a hundred and one times. Preferably by 51 blacks and 50 Mexicans.

Very young, very promising but deeply hopeless with a purpose to drive her life!

Anybody (not the Dead) can PRINT a Suicide note (and Plant on the Victim). So Homicide INVESTIGATION is very Necessary here. A Murderer could be out there.

What about the medical drugs that killed her, and were found next to her body? Were they also planted by a 'murderer' who knew exactly what they were, after forcefully injecting her? This is a sad story. May she RIP.

Yes its possible! Thats how murderers set up scenes. Be smart and think deeper! You dont always get what you see.

Anybody (not the Dead) can PRINT a Suicide note (and Plant on the Victim). So Homicide INVESTIGATION is very Necessary here. A Murderer could be out there.

ATI capitol Hill .kenya and copying the US. Ufala mingi

It doesn't make sense at all knowing how as Kenyans are with jobs and careers.
She was murdered and sh*t PLANTED..PERIOD.

The headline should read, "Doctor found dead (in suspected suicide)" until investigations are complete and it's determined to be a suicide. There were no witnesses apparently.

Depression is real. The stigma needs to end esp with us Africans.

PTSD is common among health care workers they go through a lot Let us treat them with respect.