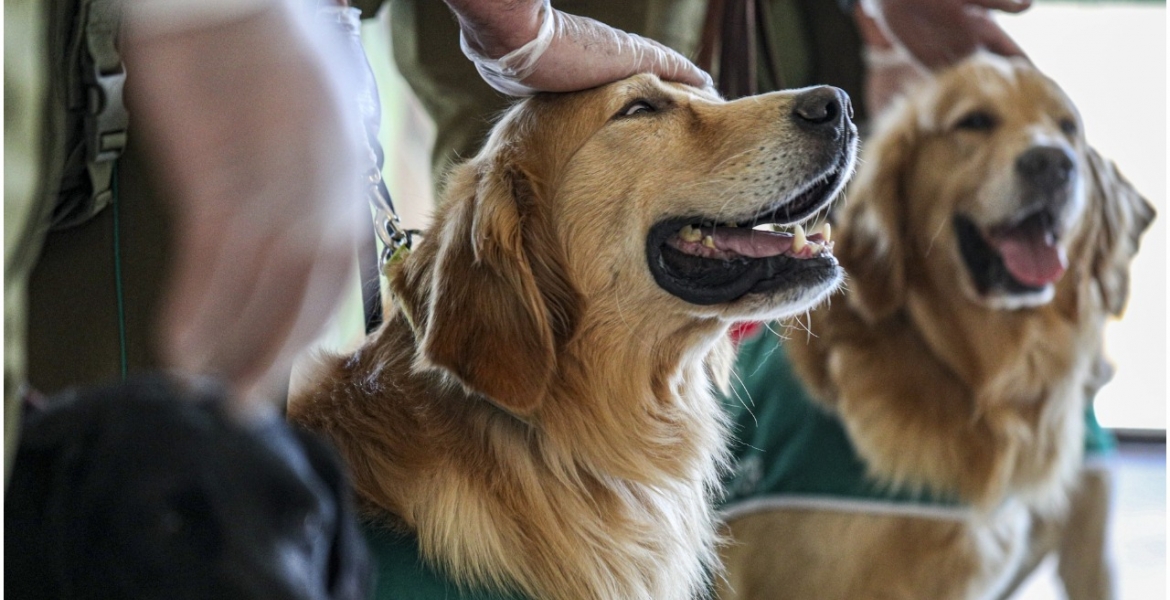 The US Centers for Disease Control and Prevention (CDC) has announced a temporary ban on the entry of dogs from Kenya.

CDC listed Kenya among 113 countries considered to be at high risk for importation of dog rabies in the US.

The six-month ban applies to all dogs including those that traveled out of the US and returning from high-risk countries, puppies, and emotional support dogs.

Dogs arriving from ‘safe’ countries but have been to high-risk countries during the past six months are also banned from entering the US.

“On an extremely limited basis, CDC has the authority to issue advance written approval (CDC Dog Import Permit) to bring a dog from a high-risk country,” CDC said.

“If you wish to import a dog from a high-risk country, you must request advance written approval (CDC Dog Import Permit) from CDC by emailing CDCanimalimports@cdc.gov at least 30 business days (6 weeks) before you intend to enter the United States.”

Kenya cannot get anything right. The US won't even accept your dogs.

The US is referring to dogs like you! No sane person would accept you @mwangi. You are a damn strayed and lost dog!

Oduor, you are an idiot. Ignoranus. Both an idiot, ignorant and an asshole. What if anything in the post brings you to the conclusion you made in your post?
FOOL!

Can we kindly have same ban and restrictions for Kenyan politicians too? For at least 2 years after which the ban can be reviewed.

US have already banned Ruto from ever setting his corrupt foot in the US soil! He is the dog they are talking about! The unfit dog to lead normal human beings!

Please enlighten those of us who did not go to Vet school.Are dogs Covid 19 carriers since when .Surely if dogs could speak for themselves even they would agree that this is animal discrimination a circumstantial derivative of racial discrimination .More Americans than Kenyans are currently suffering from and have died from Covid .A case of the pot calling the kettle black.

This is discrimination based on the originality. US constitution bans discriminations based on national origin. I can say the aforementioned are being banned because they were born and raised in Africa full stop!!!. Why not ban their kind from Europe also? Justice should be uniform

It's not about rabies, Kenyan dogs rarely have rabies. Have you heard any single case of African Rabie dogs. I mean it would be all over the news like African killer bees, or Ebola. There would be breaking news every hour about African dog with Rabies. Let's be real, which is more dangerous, an African dog with Rabies or an African bee producing honey for them. Definitely an African dog with Rabies would be. And how come Kenyan dogs are being banned in America yet there hasn't been a single case of Kenyan dog Rabies reported?. It is about their discipline since the dawn of Coved-19. Kenyan dogs have become hustlers number one in step with their fellow UDA humankind in order to survive(Someone should open an office for them in Seattle too). However, when few of them win green cards(short of) to immigrate to America they have became a source of embarrassment for those who accompany them. They forget this is a land of opportunity and when they accompany their new owners to the high end restaurants they can't wait to be served. They go straight to the owner's plate and start helping themselves(who would blame). Now CDC has taken a note and want to keep those uncivilized dogs out of America