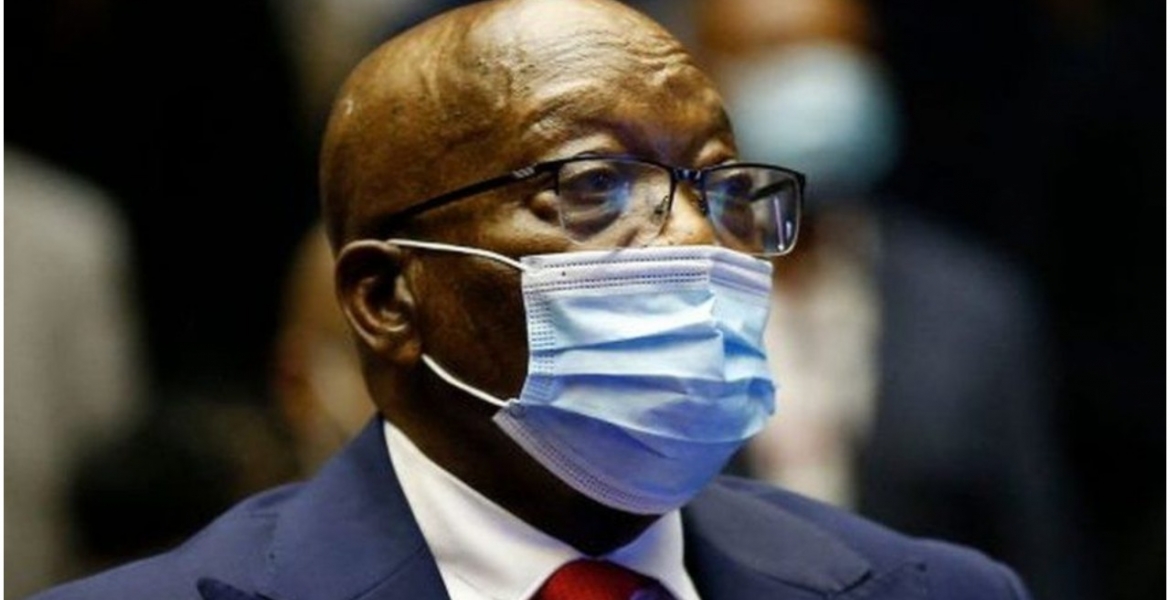 Former South Africa President Jacob Zuma has been sentenced to 15 months in prison by the country’s highest court.

Zuma was handed the sentence on Tuesday after the Constitutional Court found him guilty of contempt after disobeying the court’s order requiring him to appear at an inquiry into corruption while he was still in office.

The 79-year-old’s period in power between 2009 and 2018 was dogged by graft allegations where prominent businessmen were accused of conspiring with political leaders to influence the decision-making process.

Zuma, who resigned in February 2018, made one appearance at the inquiry in 2019 but skipped subsequent proceedings. This prompted the inquiry, which is headed by Justice Raymond Zondo, to seek the intervention of the Constitutional Court.

“The constitutional court can do nothing but conclude that Mr. Zuma is guilty of the crime of contempt of court. This kind of recalcitrance and defiance is unlawful and will be punished. I am left with no option but to commit Mr. Zuma to imprisonment, with the hope that doing so sends an unequivocal message, the rule of law and the administration of justice prevails,” Judge Sisi Khampepe ruled on Tuesday.

“The majority judgment orders an unsuspended sentence of imprisonment for a period [of 15 months].”

The judge ordered Zuma, who was not present in court, to hand himself in within five days.

Last month, Zuma pleaded not guilty in a separate corruption trial involving a $5 billion arms deal from the 1990s.

If other countries can go after their corrupt government officials why can't Kenya do the same. There are at least a million of these corrupt former and current government employees who are giving us the middle finger on a daily basis. I hear them shout FU mwananchi!!!!!!!FU!!!!!! They know the judicially in Kenya is toothless. No backbone!!!!! It is also deep in the corruption game. So the fleecing continues unabated. All we hear is lip service. And so it goes.

This is one independent JUDICIAL system.

The South African judiciary is also to known to be one of the most corrupt in the world; just like the judiciary in Kenya.

We need this so badly in Kenya. All mega scandal nobody has ever gone to prison.

Let's the Law prevails!, It doesn't not favor and no one is above it no matter what positions you are holding!