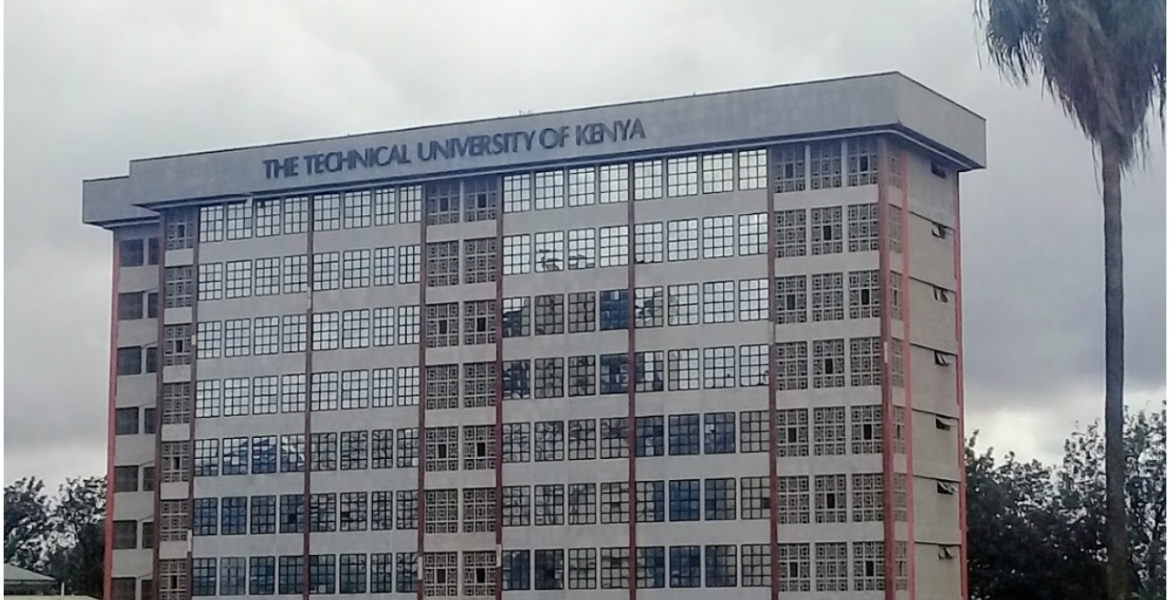 The High Court has ordered the Technical University of Kenya (TUK) to pay Sh15 million to 75 former students.

The former students sued the institution after failing to secure jobs with an engineering degree awarded by the university as it is not recognized by the Engineers Board of Kenya (EBK).

The applicants were admitted between 2009 and 2011 when TUK, previously known as Kenya Polytechnic, was a constituent college of the University of Nairobi (UoN).

Despite being admitted for engineering courses by UON, they were awarded degrees by TUK against their expectation.

The court heard that they have been unable to secure employment because the engineering course at TUK was not recognized by EBK.

“I am therefore in agreement with the petitioners that they were students of the UoN and were entitled to be awarded degrees by the university in the absence of any legal provisions transferring the responsibility of awarding degree certificates to the TUK,” Justice James Makau ruled.

The judge further ordered TUK to forward the names of the 75 students to UoN to be included in the list of graduants during the next graduation.

The court noted that where there is a need for accreditation with a professional body, there is a legitimate expectation that the college has obtained the necessary clearances before offering the courses.

Judge Makau observed that the students cannot be registered as engineers because the program is not recognized, thus denying them a chance to be employed.

He added that the applicants expected to be awarded degrees by UoN upon completing their studies and not TUK.

“In the circumstances, I find that the TUK and the UoN violated the petitioners’ legitimate expectation that the degree certificates to be awarded to them would be from the UoN and not any other university,” he said.

Where will the university get the money to pay the students they can hardly pay their lecturers.Have them retrain at the UON and take exams.At the end the students want to be “employable” dangling a carrot worth 200,000 to them is a good destruction however if they eventually have to sue to get their money there will be a conniving lawyer waiting for his cut and the case could drag on forever in court