Sonko Pleads with Court to Return Sh15 Million He Paid as Cash Bail, Says He is Broke 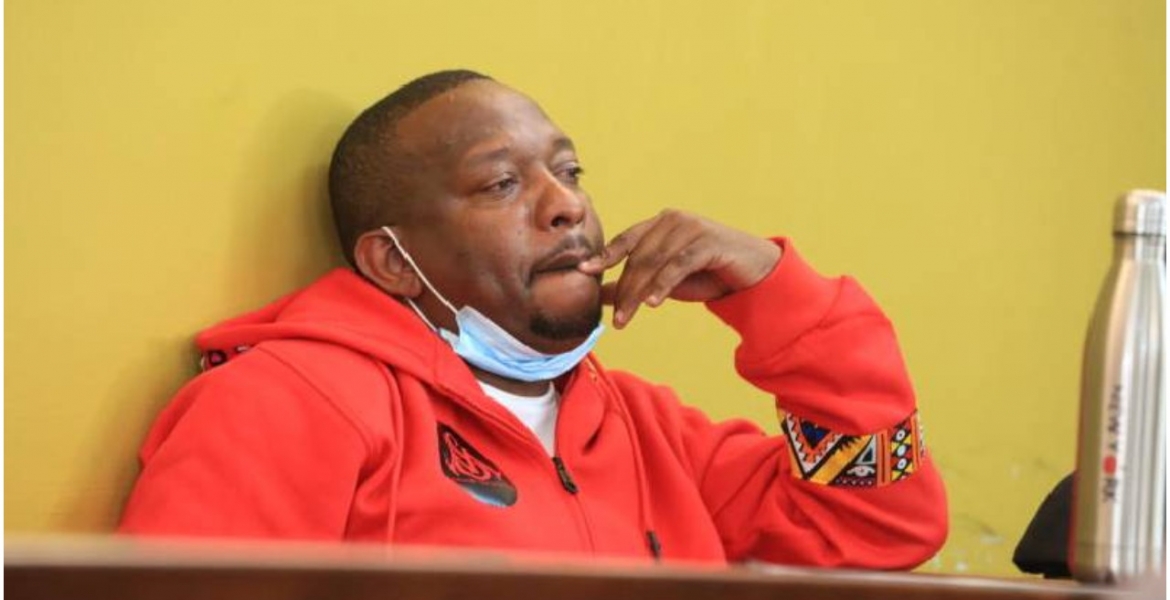 Former Nairobi Governor Mike Sonko has moved to court seeking to be allowed to access the Sh15 million he deposited as cash bail when he was charged with corruption.

Sonko, through an application filed at the High Court, says that he is broke and unable to meet his needs and those of his family after his bank accounts were frozen.

He wants the court to substitute the Sh15 million cash bail with his other assets valued at Sh30 million as security.

“I am asking the court to be allowed to deposit security in place of the cash bail to enable me to access the money for purposes of attending to my health, paying school fees for my children, pay my lawyers and cater for my daily needs and those of my family,” Sonko says.

His lawyer Philip Kaingu argues that an accused person is allowed to either deposit cash bail or security in a criminal case without any prejudice to the prosecution.

“The corruption cases against him have proceeded well with more than 10 witnesses which means there is no risk of him absconding court. It is in the interest that he be allowed to substitute the cash bail to enable him to fend for his family,” Kaingu said.

Sonko was in December 2019 charged with multiple graft-related offenses over alleged embezzlement of over Sh350 million from the  Nairobi County government.

He was charged with money laundering, conspiracy to commit the crime of corruption, abuse of office, acquisition of proceeds of crime, conflict of interest among others.

Stave him if the stolen money! He should get a day job!

He has a day job as a blogger.
He's missing shopping for more gold in Dubai.

Hand him over to USA.

I like when DM(Miguna Miguna) is describing these gangsters and in many cases giving correct view on arguments.A good example is two days ago when he made it clear as the CEO,the president(Uhuru) presides over in all looting of public/govt funds.Some years ago,Miguna told the public how muuaji Raila’s company exported contaminated/poisonous/cancer maize from SA.It is still killing thousands.DM tell them how drug lord and jail escapee,Mbuvi sponsored Uhuru campaigns and how he became Nairobi governor.

He was part of cartels. Making contract with a Satan has repercussions.