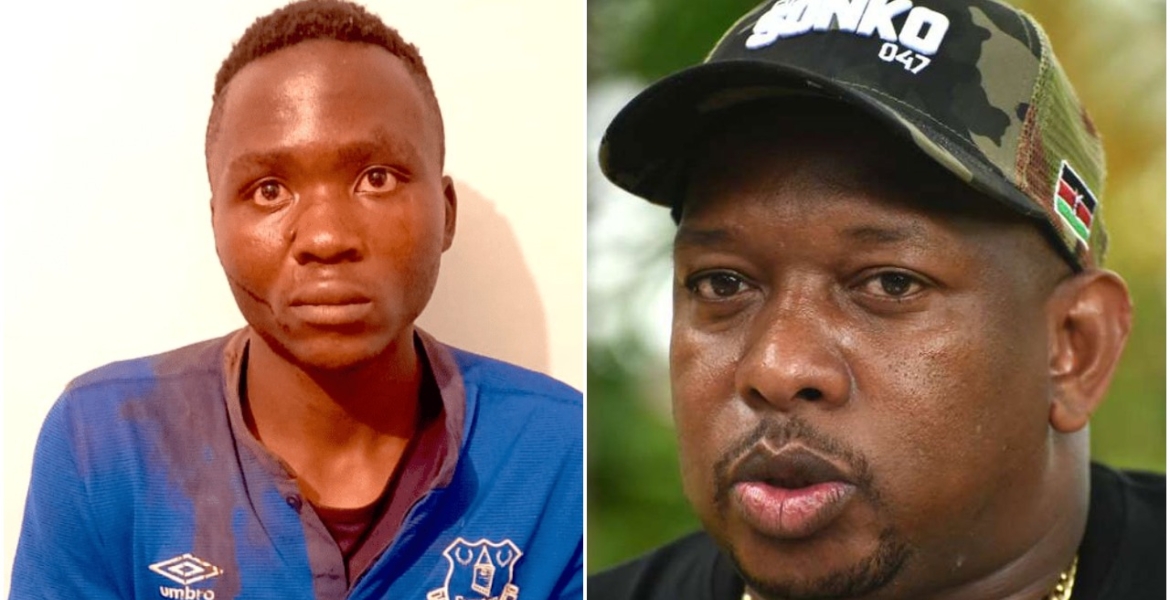 Wanjala, who is accused of killing 13 children in different parts of the country, reportedly escaped from police custody on Tuesday under mysterious circumstances. The 20-year-old suspect was being held at Jogoo Road Police Station and was set to appear in court on Wednesday.

“I'm offering a reward of Kshs. 200,000/= to anyone who will give information that will lead to the arrest of this animal by the police,” Sonko wrote through his Facebook page.

Following his arrest in July, the suspect led detectives to two murder scenes in Machakos county, five in Nairobi and two in Kajiado. Last month, detectives confirmed that Wanjala had killed four more minors in Bungoma, bringing the number of his victims to 13.

Investigations revealed that Wanjala single-handedly massacred his victims in the most callous manner, sometimes through sucking blood from their veins before executing them.

Police said the suspect was barely 16 years old when he executed his first victim, a 12-year-old girl who was kidnapped in Machakos in 2016.

Detectives established that all the murder victims were stupefied using a white substance in powder and liquid form, before being executed.

Damn Sonko is back in the streets again.
I thought he was claiming broke the other day only to come up with KHS 200K.
Miracles only happen in KENYA.

Yeah, I though the said that he was broke.Anyway, is he now going to give the cash to the mob justice unit in Bungoma who have judiciously,and effectively dispensed fair and just punishment?This brute will never harm any child again.

200K? I will triple the offer for credible information leading to arrest and prosecution of those involved with Kiambaa massacre.

And I shall pay double for those who will remove those who occupy peoples' properties in Mathare and Kibera.