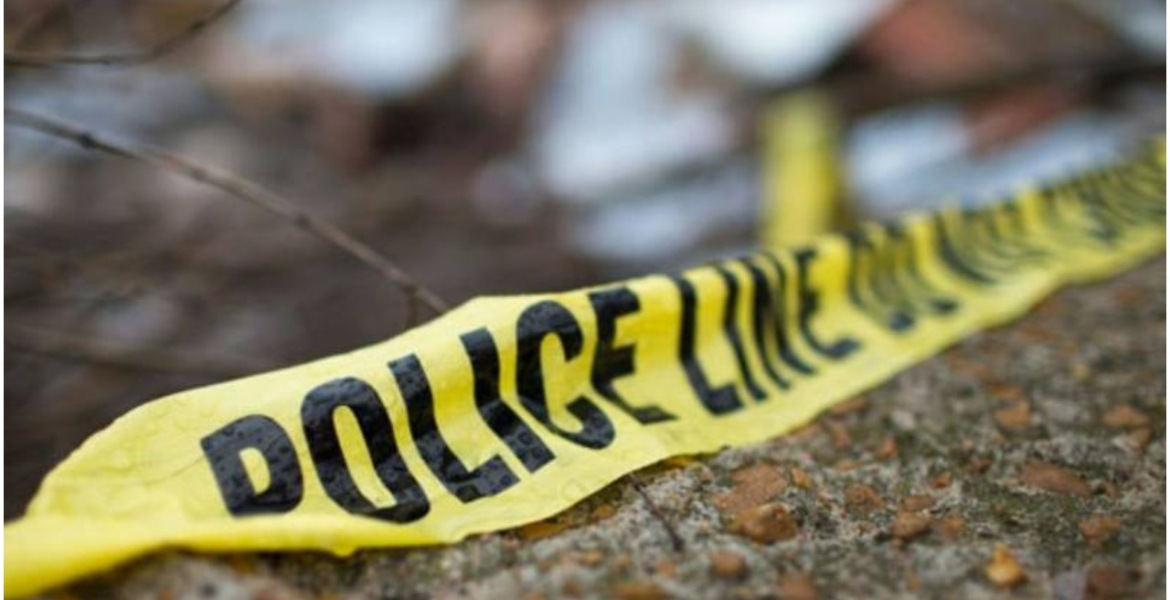 Two people have been killed and several houses torched following a fresh attack by unknown assailants in Lamu County.

The Sunday night attack in the Majembeni area forced residents of Juhudi, Salama, and Widhu to flee their homes and spend the night in the cold.

Affected residents sought refuge in schools, at the market in Kibaoni while others spent the night in the forest.

The assailants are said to have fired several rounds of ammunition and set several houses on fire.

The incident comes barely two days after four police officers were killed in a suspected Al-Shabaab attack at the Milihoi area of Lamu on Friday.

The four General Service Unit (GSU) officers died after the police vehicle carrying them was hit by a rocket-propelled grenade.

Al-Shabaab fighters have been staging attacks in the country in retaliation for Kenya sending troops into Somalia as part of an African Union force to degrade the jihadists.

The al-Qaeda-linked group is determined to overthrow the internationally-backed government in Mogadishu and controls swathes of southern Somalia from where it regularly launches attacks in Somalia and elsewhere. Lamu lies close to the Somali border and at the Milihoi area of Lamu has suffered frequent attacks, often conducted with roadside bombs.