Nairobi Court to Rule on Extradition of a Kenyan Fugitive Wanted in the US for Fraud, Money Laundering 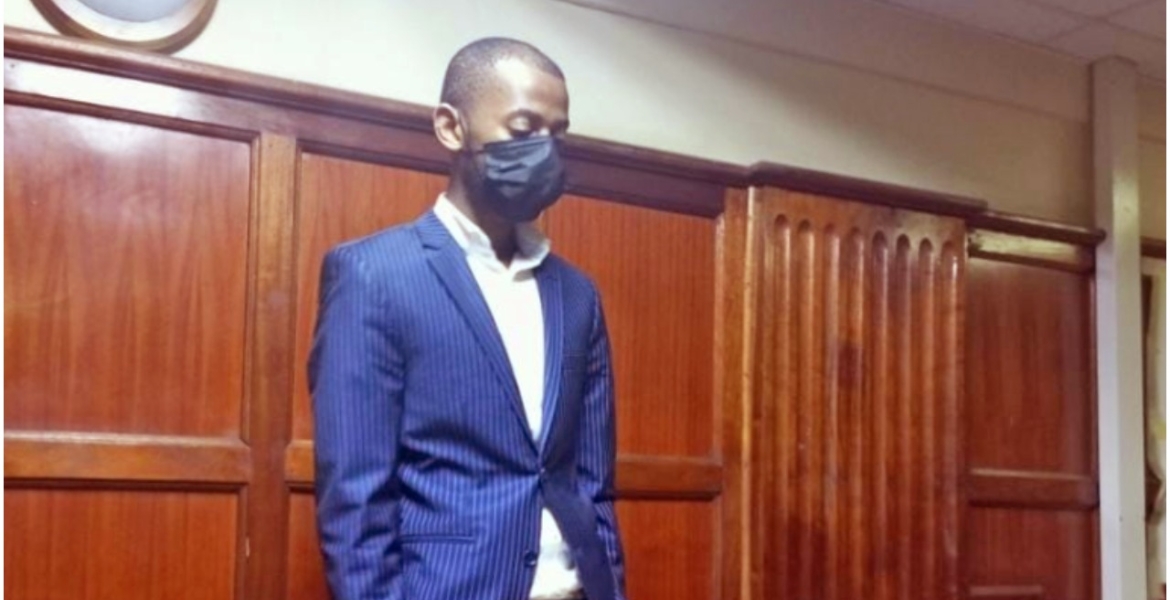 A Nairobi court is on Tuesday next week scheduled to rule on the extradition of a fugitive wanted in the United States for various crimes.

Director of Public Prosecutions (DPP) Noordin Haji filed an application seeking his extradition in November 2021. This followed a formal request from the US government seeking the arrest and extradition of the fugitive.

The 37-year-old is alleged to have conspired with Juma, 28, and a Nigerian Kelly Chibuzo Vincent to defraud a Qatari businessman of $1.1 million. The three allegedly posed as consultants and bankers who could facilitate a loan to finance the construction of a planned school in Qatar, according to court documents.

Acting US Attorney Tracy L. Wilkison said Hushpuppi and his accomplices falsified school finance by impersonating bank officials, creating a fraudulent website, and bribing a foreign official to keep the deception continuing after the victim was tipped off.

The monies stolen from the businessman were used to purchase a Richard Mille RM11-03 watch, which was physically delivered to Hushpuppi in Dubai and later displayed on his social media posts.

However, I wonder….if the shoe was on the other foot…..what would US do? Would they hand them over to Kenya? US does not handover it’s citizens to be tried in other countries. On the positive note, I’d rather be jailed in Harris county, the biggest jail in US than kamiti or Naivasha or our jail here in maai mahiu.

As the saying goes, come easy go easy.
This is the end of him and buddies.
The investigation team did a great job catching up with these CONMEN.
But more needs to be done to get more of them. These scammers have gotten away with BILLIONS of DOLLARS from poor law abiding folks.
I UNDERSTAND sometimes GREED and ignorance plays a role, but no one should harvest from where he didn't plant.
THIS IS A GLOBAL PANDEMIC WORSE THAN COVID.