Over 10,000 Motorists Register to Use Nairobi Expressway Ahead of Saturday Launch 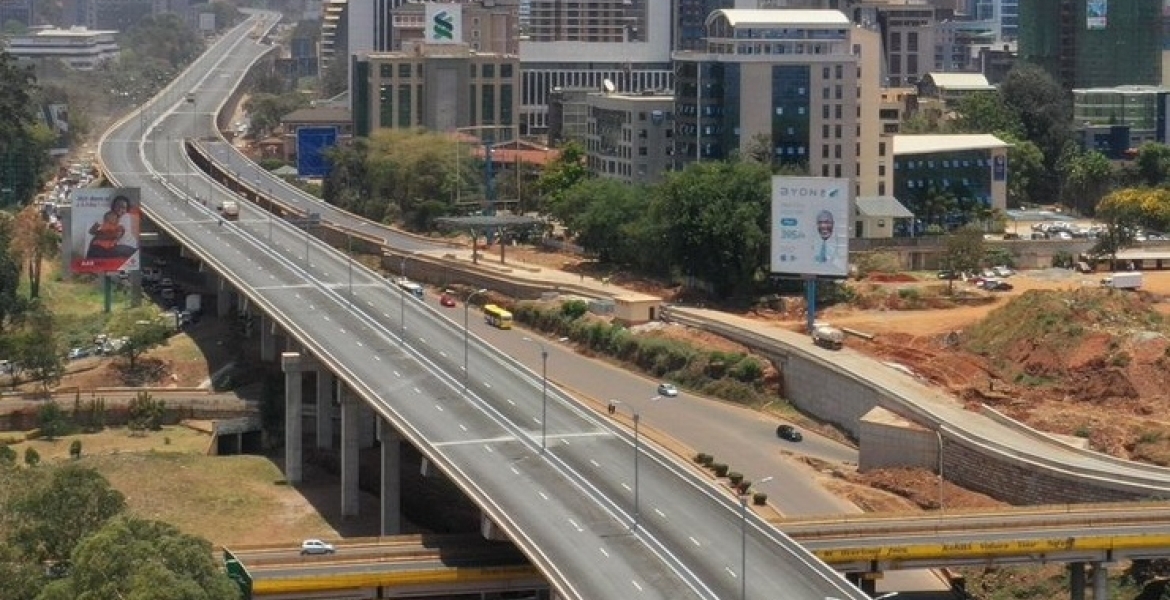 More than 10,000 motorists have registered to use the Nairobi Expressway which will be opened on May 14th on a trial basis.

Drivers seeking to use the 27-kilometer toll highway can register either for a manual system, an electronic system or cash payment.

One is required to have a national Identity Card to register for the manual tolling card (MTC) that goes for Sh1,300 plus a service charge of Sh300, and Sh1,000 to be loaded onto the card.

For the electronic tolling card (ETC), a driver must produce a national ID and the logbook of the vehicle being registered and pay Sh3,000 for the card, a service charge of Sh1,000, and Sh2000 to be loaded onto the card.

The Sh88 billion road has 11 tolling stations, 54 toll plazas, 54 cameras along the whole 27-kilometre stretch, and 126 cameras inside the toll plazas. There is also a smart monitoring system that detects congestions, spillage, vehicle reversals, pedestrian crossing and emergencies, with recordings being done at 30 minutes’ intervals.

“The motoring is to ensure that there is no snarl-up at the tolling stations or along the road and also to ensure safety of the road users,” Grace Mueni, an Expressway monitor told Citizen TV.

During an inspection tour on Monday, the National Assembly Transport Committee said they were satisfied by the works done on the expressway that was built through a Public-Private Partnership [PPP] model.

“The road is complete and we are satisfied with all the works that has been done. What we were looking for during this inspection is whether it had security and if it was safe for Kenyans to start using it,” the Committee’s Chair David Pkosing said.

The Transport Ministry has set the base toll charge for using the expressway from Mlolongo to the James Gichuru exit in Westlands at Sh360 while the cost of using the road between JKIA and Westlands is Sh300.

Heavy vehicles with four or more axles will pay five times the base toll rates, meaning a trailer will be paying Sh1,800 to move from Mlolongo to Westlands on the expressway. Bodabodas, carts, bicycles, and tuk-tuks are banned on the expressway.

Moja Expressway, a subsidiary of the China Road and Bridge Corporation (CRBC), will operate the road for 27 years to recoup its investment through toll fees. CRBC is responsible for designing, financing, and building the highway, and will maintain and operate it during the concession period.

Too expensive for the common wanainchi more particularly now when the economy is truly in the dumps!

Somehow the Toll road has to generate some income to pay part of the debt back to the greedy Chinese. Let those who can afford pay.