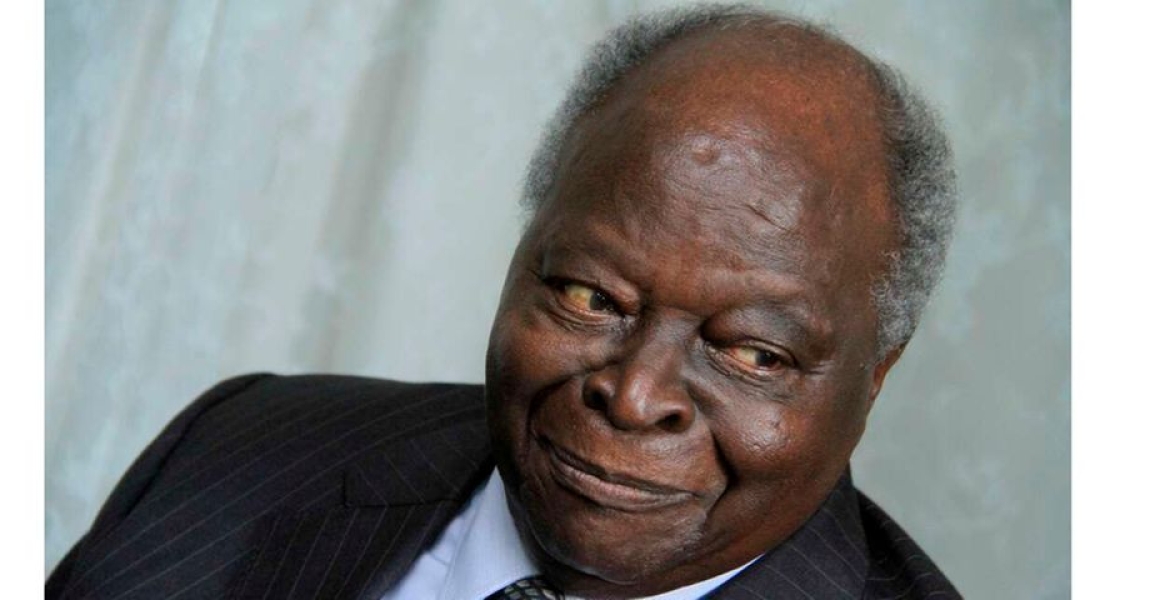 The Treasury is set to stop funding the office of the late former President Mwai Kibaki following his death last month.

Kibaki, who died on April 22nd aged 90, has been receiving millions of shillings in retirement benefits annually since he exited office in March 2013. These included a fleet of luxury cars, a fully-furnished office, and about 40 workers.

A source at the Treasury told Business Daily that Kibaki’s office will cease to exist and some of the workers will be declared redundant while those on secondment will be redeployed to ministries and other State agencies.

The publication reports that Kibaki, who served as Kenya’s third president between 2002 and 2013, received an annual pension of Sh34.2 million (Sh2.85 million monthly), which is equivalent to the salary and benefits of top chief executives of State-owned corporations.

In the year ended June, Kibaki’s office cost taxpayers Sh98.6 million, and the Treasury has allocated Sh101.1 million to the office for the financial year starting July 1st.

“The law demands that payment linked to the Kibaki’s retirement benefits be withdrawn upon death and we expect the office to be wound up over the next three months,” the source, who spoke on condition of anonymity, told Business Daily.

In the year to June 2020, Sh243 million was allocated to the offices of Moi and Kibaki, with Sh126 million going towards compensation of their staff members, excluding those seconded from the government.