Kiambu MCA, Girlfriend Detained over Murder of a Middle-Aged Man 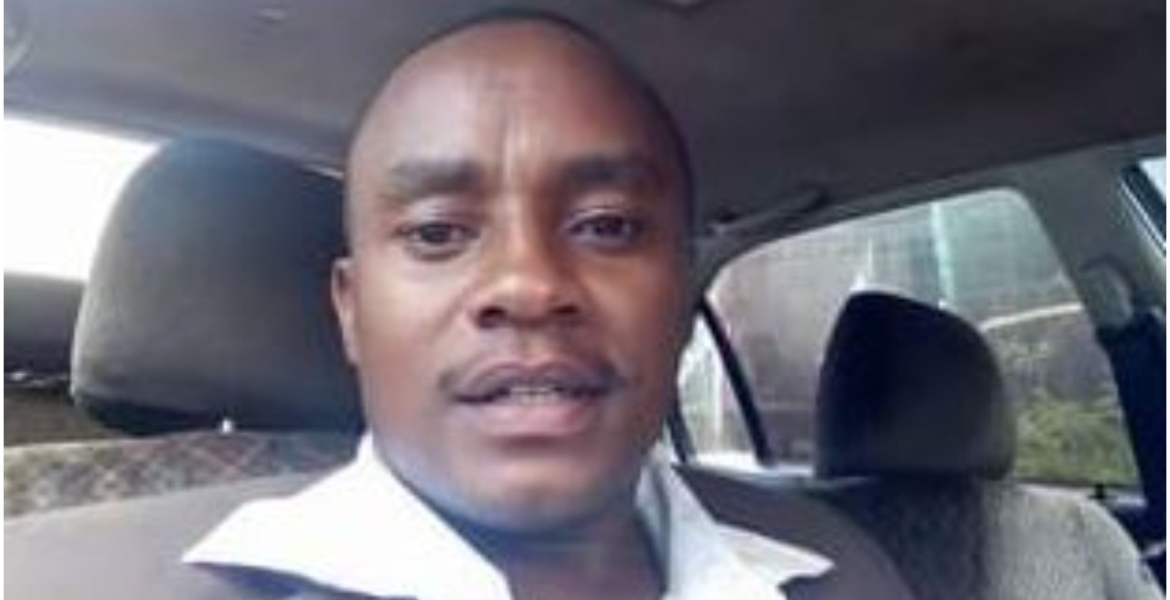 A Kiambu Member of County Assembly (MCA) and his girlfriend have been arrested in connection with the murder of a middle-aged man.

Githobokoni Ward MCA Samuel Nginya Njenga and his girlfriend Julia Wambui Macharia were among five suspects arraigned at Thika law courts on Thursday over the murder of one Gerald Gachugu Gichuhi. Others are Stephen Macharia Njeri, Alex Njihia Gathuri, and Elizabeth Nyambura Macharia.

The court heard that Gichuhi was hit in the forehead on Tuesday night at the MCA’s West View Estate home in Juja, Kiambu County, and died while receiving treatment at Thika Level Five Hospital. His body was taken to the General Kago Funeral Home in Thika awaiting autopsy.

Senior Resident Magistrate Margaret Karumbu declined the prosecution’s request to have the five suspects detained for 14 days to allow for the completion of investigations. She ordered the suspects be held at Juja police station for 10 days as investigations continue.