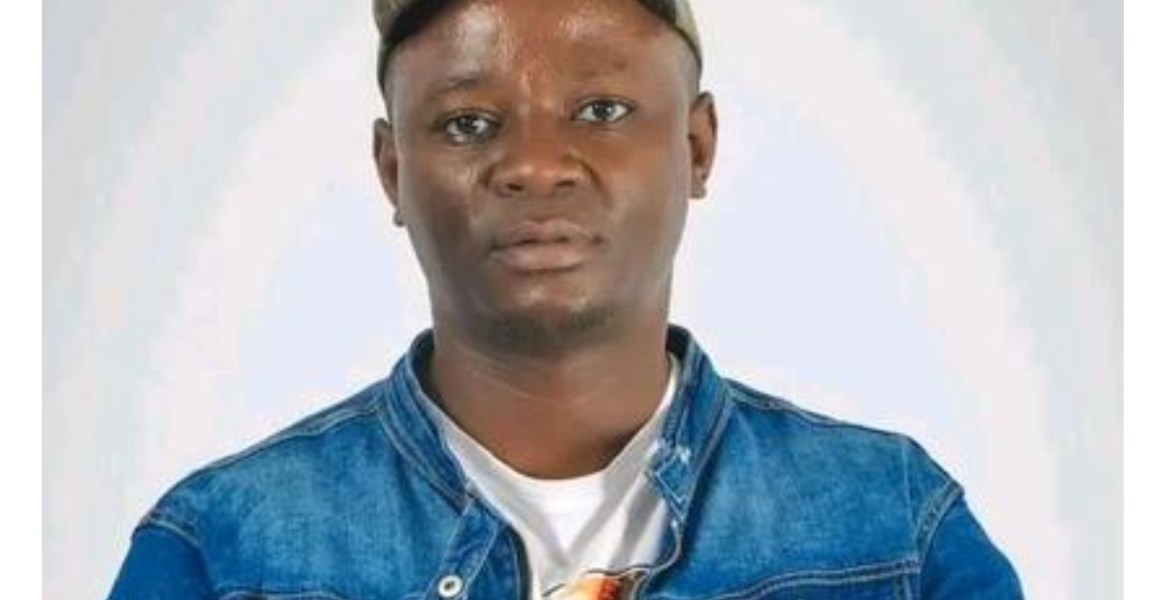 The body of an aspiring Nairobi MCA has been found dumped at Ngubi Forest in Lari, Kiambu County.

Joseph Njau Ng'endo, who was eyeing the Njiru Ward Representative seat in Nairobi’s Kasarani Constituency on a Jubilee Party ticket, reportedly went missing on June 17th, according to his family.

City mortuary superintendent Patrick Kibugi told The Standard that the politician’s body was taken to the facility by police officers on Sunday and booked as unidentified.

“The body was brought by a police vehicle on Sunday and booked as unidentified. It has since been positively identified by the family who had reported him missing two days before,” said Kibugi.

Kibugi said the deceased’s body had strangulation marks all over and police identified him through fingerprints.

Njau, an anti-drug abuse campaigner, was in 2019 arrested by DCI detectives in Westlands, Nairobi in connection with drug trafficking. He was reportedly found in possession of five kilograms of heroin worth Sh15 million after arriving in the country from Uganda.

The discovery of his body came days after police officers found the bodies of three other men dumped in the same forest and the fourth body in Kiserian, Kajiado County. The four friends were identified as Moses Amenya Nyachae, Elijah Omeke, Fredrick Obare Mokaya, and social media influencer Frank Obegi

The victims died of stab wounds, with a postmortem conducted on two bodies indicating they bled to death after being stabbed in the neck. They also had strangulation marks.

When you hear of a person with felony convictions dilly dallying in politics, take a hard look at how he spends his time and who his friends are. Chances are, that person is hoping to acquire political power for the purpose of self protection from government agencies. Operation Linda Nchi is alive and well and going strong.

Me think🤔: You nailed you Nailed it.

This is alarming!! People getting killed In masses like that and no one has been apprehended?