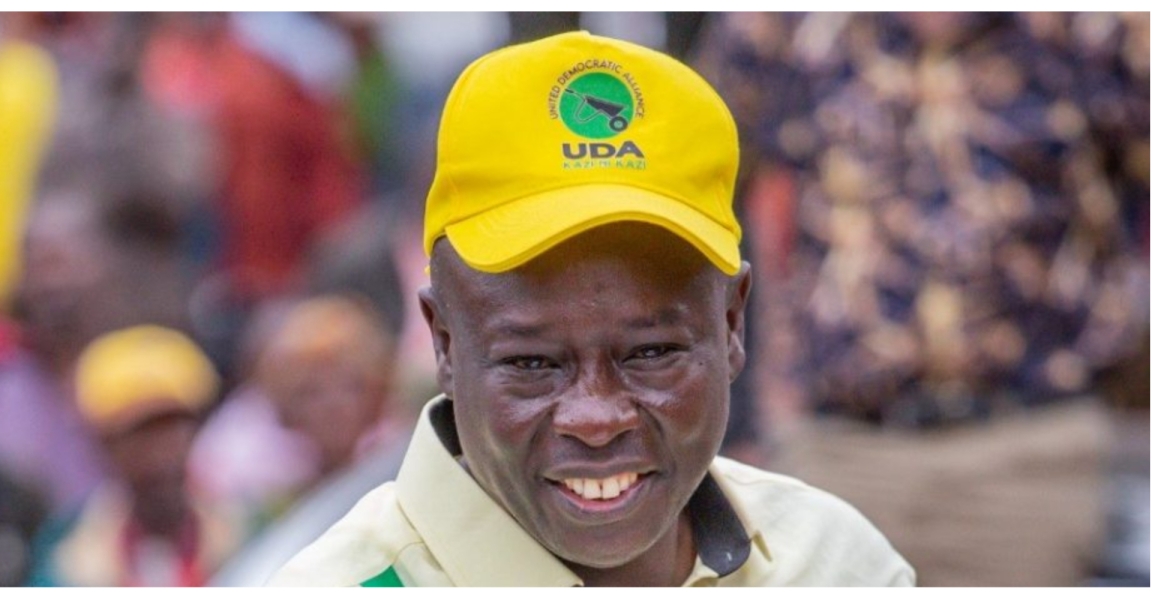 A group of activists has moved to court seeking to have 13 politicians barred from contesting in the August 9th general elections.

They argue that the said judges have already handled various aspects of the dispute over Chapter Six during which fundamental issues concerning enforcement, interpretation, application and implementation of Chapter Six of the Constitution were been either evaded or glossed.

The petitioners want the court to determine whether Gachagua is fit and suitable to hold any public office after the High Court directed him to forfeit Sh202 million to the government after failing to justify its source.

“That a mandatory injunction be issued to compel the IEBC and the EACC to inquire whether Gachagua meets the moral, ethical, leadership and integrity provisions envisaged under Article 99(2)(b) and chapter six of the constitution to be registered and or gazetted as a candidate for the position of the Deputy President of the Republic of Kenya,” read court papers.

The petitioners want the IEBC and EACC to file their report on the findings and determination to the court by Tuesday, August 9th, 2022.

They also want the matter referred to Chief Justice Martha Koome to appoint a three-judge bench to hear and determine the suit.

Rigathi has been convicted of embezzling shs 202 million. Whether the appeals or not the judgment will be the same. Rigathi and Ruto had no business running for a political office. Now the best way is to send them home to Sugoi and Mathira with a resounding defeat.

Look at him. Does he look like 200 million bucks or the guy next door in Gīthūrai karibu na stage ya bus?
There is a different between when you earn it and when you steal it.

If only their demands were taken seriously maybe it would send a strong message that political aspirants are not above the law.If you have been found or is under suspicion of embezzlement or theft of public funds you will not hold any elective office.Alternatively wait until after elections and impeach them all .Let them spend the stolen funds on campaigns and then their sunset years in prison or political oblivion as is happening with Sonko, Waititu, Kidero and others.

Get this thief away from the public office. He is trying to get there to further enrich himself. The other problem is the fact that the women surrounding Ruro and Rigathi can not be trust. They are the ones who manage people’s stollen money.

Busy bodies as no one will be barred a few days before the election. Why this timing?