Kenya on High Alert After Ebola Outbreak in Uganda 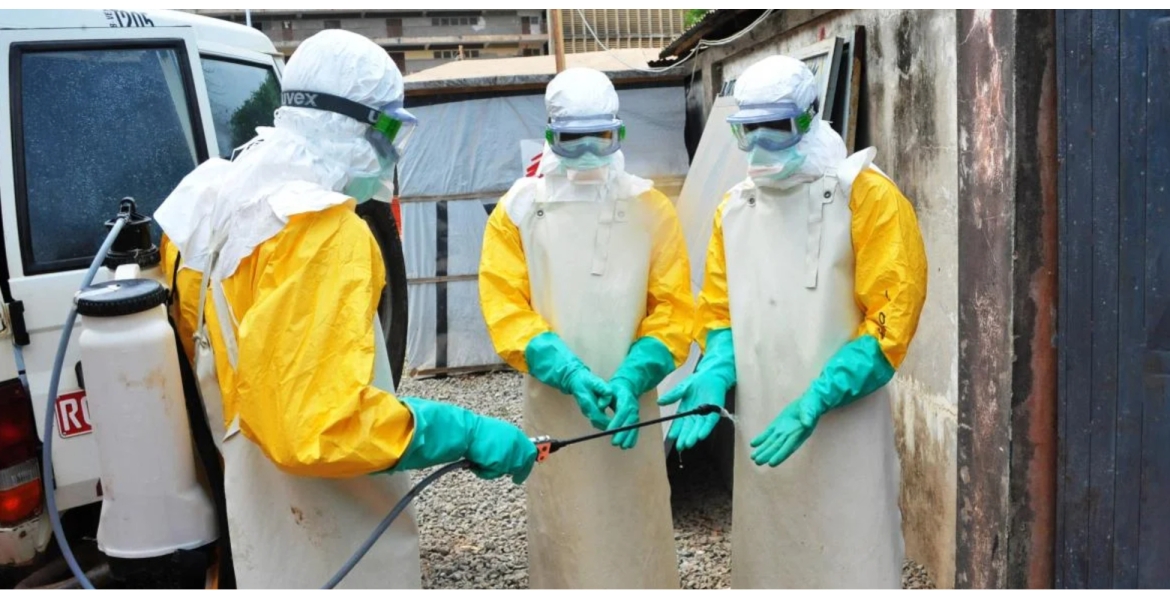 Kenya’s Ministry of Health has issued a health alert following the declaration of an outbreak of Ebola in Uganda.

Before he died, the patient showed Ebola symptoms including high fever, diarrhea, abdominal pains and vomiting blood, according to Uganda’s health permanent secretary Diana Atwine. He had initially been treated for malaria.

World Health Organisation (WHO) Africa Office said there are currently eight suspected cases receiving care in a health facility and that it was helping Uganda’s health authorities with their investigation and deploying staff to the affected area.

Kenya’s Health Cabinet Secretary Mutahi Kagwe on Wednesday said the country is at high risk of the virus importation due to the substantial human traffic between the two countries.

“The general public is also advised to watch out for any person presenting with acute onset of fever, especially if in contact with persons with a history of travel from Uganda and/or Democratic Republic of Congo within the previous three weeks,” Kagwe said.

He urged all counties to be vigilant and enhance surveillance, especially at the border, activate rapid response teams to support identification of any suspected cases, and make prompt reporting in case of any.

Ebola virus disease (EVD) is transmitted to people from wild animals and spreads in the human population through human-to-human transmission. Based on previous outbreaks, up to 67% of infected cases die.

The virus enters the body through contact with infected blood, urine, faeces, semen or other bodily fluids within an incubation period of 2-21 days.

Uganda got Gold, now Ebola is being injected as leverage against the government to sign the exploration treaty....Remember ebola victims flown from west Africa to Texas for treatment, later walked home healthy??....Who's hoarding the Medicines??.

My Gosh! Simon you are so dumb! Mjinga! What would Americans gain by hoarding ebola vaccine? Let it spread like wildfire? Wewe ni mjinga kabisa. America has no instrest in ebola or hoarding vaccine

The new Government you've
been Vouching for.

Exactly what I thought when I heard about it. These people are filled with so much hate…They can’t stand anyone prospering but themselves… if they can’t Bomb you, then they’ll resort to biological weapons. DRC has been going through this for years