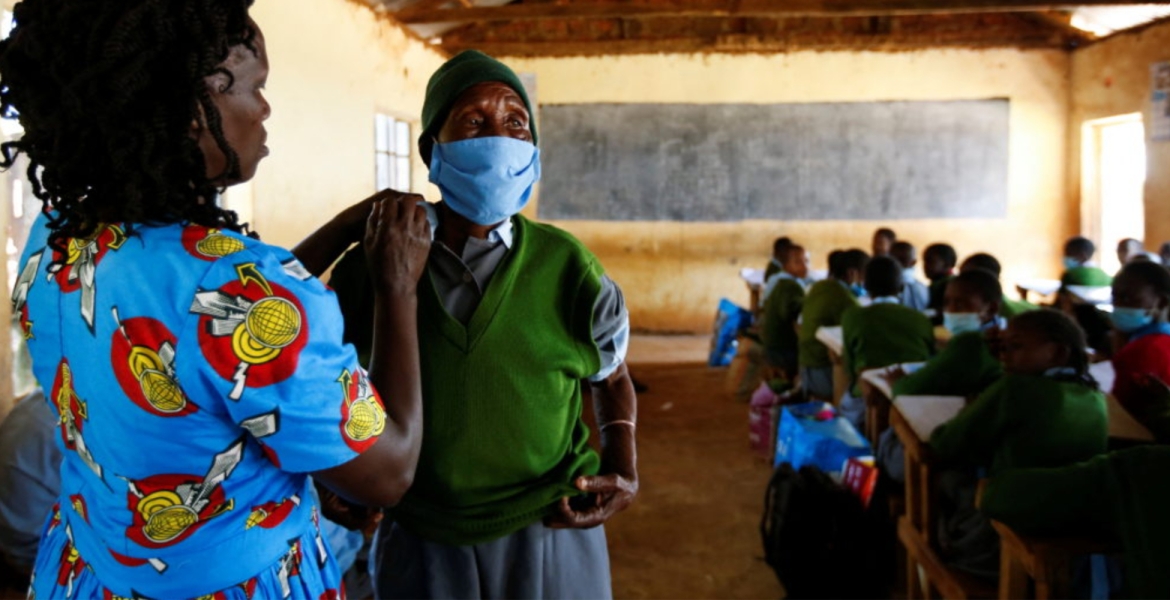 Priscilla Sitieni, the world’s oldest primary school student has died in Kenya at the age of 99, her family confirmed.

Sitieni, whose resolve to acquire an education in her 90s inspired a French film and won praise from UNESCO, passed away at home in Nandi County on Wednesday after developing a chest complication, her grandson Sammy Chepsiror told The Standard.

“Gogo has been in good health and attending her classes until three days to her demise when she developed chest pains, which forced her out of school,” he said. “We are thankful for the 100 years of her life. She made all of us proud,” he added.

The deceased was 94 when she persuaded the headmaster of Leaders Vision Preparatory School in Ndalat village, Nandi County to admit her.

In an interview last year, Sitieni told UNESCO, which hailed her as “a role model for her community and beyond”, that her aim was to motivate young mothers in Kenya to return to school after having children, instead of dropping out due to shame or fear of social stigma.

“I wanted to show an example not only to them but to other girls around the world who are not in school. Without education, there will be no difference between you and a chicken,” she said. “Education is your future. Education remains in your head forever and you cannot lose it once you have it.”

Sitieni’s efforts were documented in a French film titled “Gogo”, which led her to fly for the first time last year to visit France and meet first lady Brigitte Macron.

The film’s co-writer Patrick Pessis paid tribute to her on Thursday, tweeting: “Her message about girls’ education lives on.”

Chest pain is Corona's agent of Death. So if you Experience chest Pain, seek Treatment. But meanwhile: Be Laying, Resting or Sleeping chest Down (on your Stomach).
*May she Rest in Peace.

I will still award her a degree posthumously for her courage and setting a good example to the lazy young ones!!!