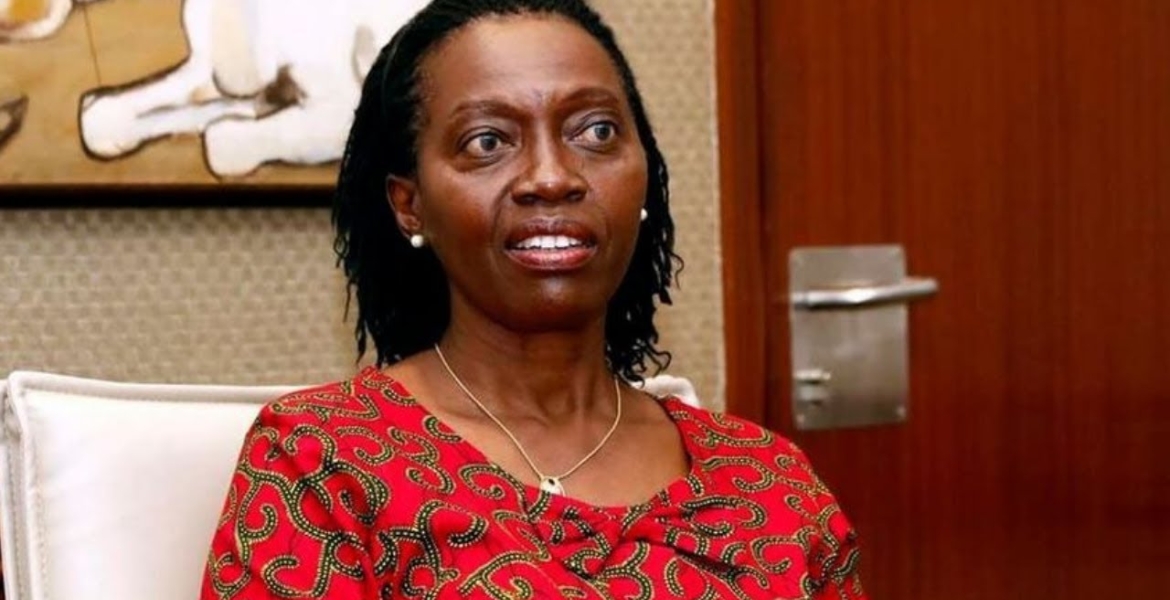 Narc-Kenya party leader Martha Karua has called for the opening of the IEBC servers in a bid to establish the truth about the August 2022 presidential election results.

Through Twitter on Sunday, Karua noted that Kenyans have a right to be furnished with the contents of the servers, adding that it is time the truth is brought forth to redeem citizens from what she termed as "electoral deceit".

"IEBC as the duty bearer holds the records on our behalf. The records belong to us and ALL power is exercised by each and every office on our behalf, wherever you are, whoever you ARE listen and do what the constitution sanctions, lay bare the servers!" Karua stated.

"The truth shall not be forgotten, shall not and cannot be buried, the truth will always OUT! The time is now."

Karua's sentiments come after an alleged whistleblower claiming to be an IEBC employee released a report detailing how rigging and manipulation were done to overturn the will of the people.

“That original data, which the public has never seen until now, shows without an iota of doubt that the IEBC under Chairman Wafula Chebukati, Commissioners Abdi Guliye and Boya Molu together with CEO Marjan Hussein provided falsified data and results to the Kenyan people,” reads the whistleblower’s report.

Kioni said the report shows that voting results from 144 constituencies were altered by some IEBC officials in favor of Ruto.

He claimed that a majority of the alleged electoral malpractices occurred in the vote-rich Mt Kenya region.

Odinga has since called a public rally at Kamukunji grounds on Monday to address the whistleblower dossier.

Khan’s real customers are surrendering themselves one by one.Bensunda and Ocampo should have removed these killers from Kenya long ago but none of them will escape this time round.It all depends on the level of incitement savage Raila makes on Monday,24th,Jan.2023.All I know is Ruto has declared NO to nusu-mkate.

Raorua thy are not that special,..the system shouldn't just sit & kiss their azzes....the whole Country has already moved on after court ruling!!...thy both got to find things to keep them busy instead!!

I thought you go to court to challenge an election results. Thuggery should not be entertained and a company of GSU should be unleashed on you and your thugs to teach you a lesson.
Follow the law and the constitution. Wacheni ujinga!

Ok to open the servers, but all the results are in form 34s. The servers help in data transmission, but for Kenyan case, all form 34s were hand carried to Bomas. I'm hoping that Tuju and Wako will testify at the ongoing tribunal.