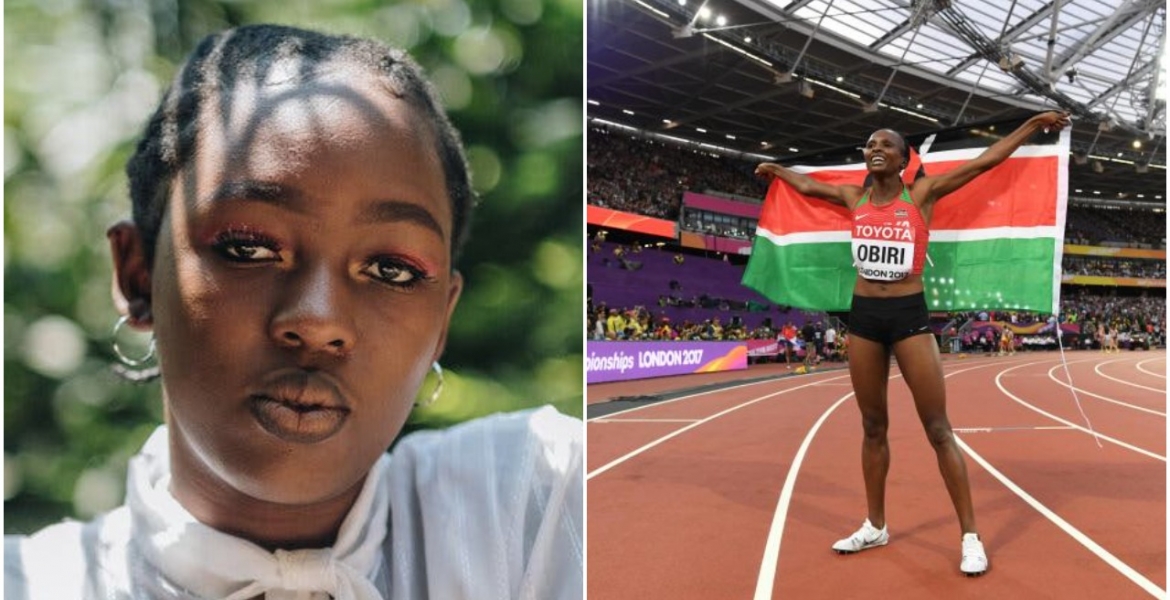 Forbes Woman Africa (FWA) unveiled a list of eight influential women in Africa during the award show that took place during a two-day summit that coincided with International Women’s Day.

“Thank you so much @ForbesWomen for this award. I am over the moon,” Majimbo tweeted.

"It has been a tough year for me and everyone around the world but hopefully there is a light at the end of the tunnel,” Obiri told FWA.

Winners were recognized for advocating positive change to economic and social transformation globally.