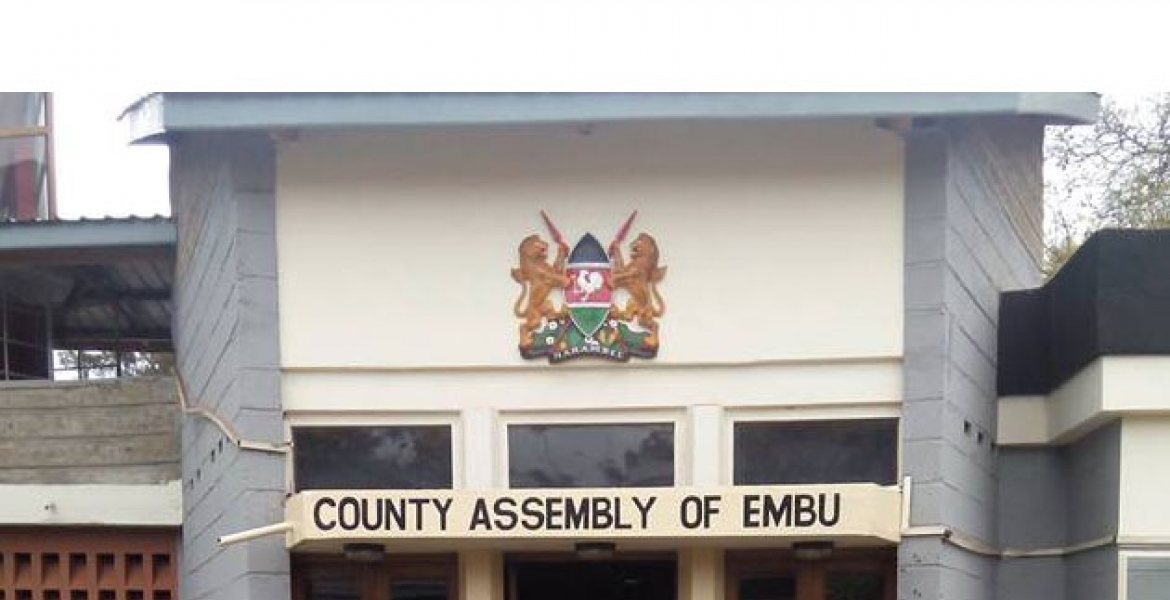 Embu MCAs have reportedly flown to Tanzania for a workshop ahead of the 2022 general elections.

During the workshop, the ward representatives will be trained on various skills among them financial management, according to People Daily.

A source from the Embu County Assembly told the publication that all the 33 MCAs will attend the meeting in Tanzania.

“All the 33 Embu MCAs are traveling for the training in Tanzania. The county leadership had approved the budget,” the source who sought anonymity said.

They will also be trained on capacity building to create confidence in the electorate and how to woo voters in the upcoming general elections.

The leaders are also expected to learn etiquette to shape how they should conduct themselves in public.

In what could cause public outrage, the source disclosed that the trip is fully funded by the assembly in accordance with its regulations but it is unclear how long the training will last.

A good one. Embu MCAs are heading to Tanzania to train Tanzanians Kiembu... Afai

Wow all 33 MCAs have substandard etiquette!Hahahah, they dont how to handshake, use napkins,folks, ...etc properly .When was this discovered?And since this is a habit forming practice will one class be sufficient.They will come back here and default to their old ways. Meanwhile time and cash is wasted. Tick this as a joyride.

Hope cost is from their pockets. The poor citizens of Embu should not be footing this bill.

Etiquette in the land of Diamond platinumz who uses and damps women like yesterday’s trash really or maybe they are going to learn Kiswahili but why if they need votes their potential voters would rather be addressed in their local dialect .They are going sightseeing and shopping with Covid their international trips have been curtailed but we all know money was already allocated and it must be “spent” come rain or shine.