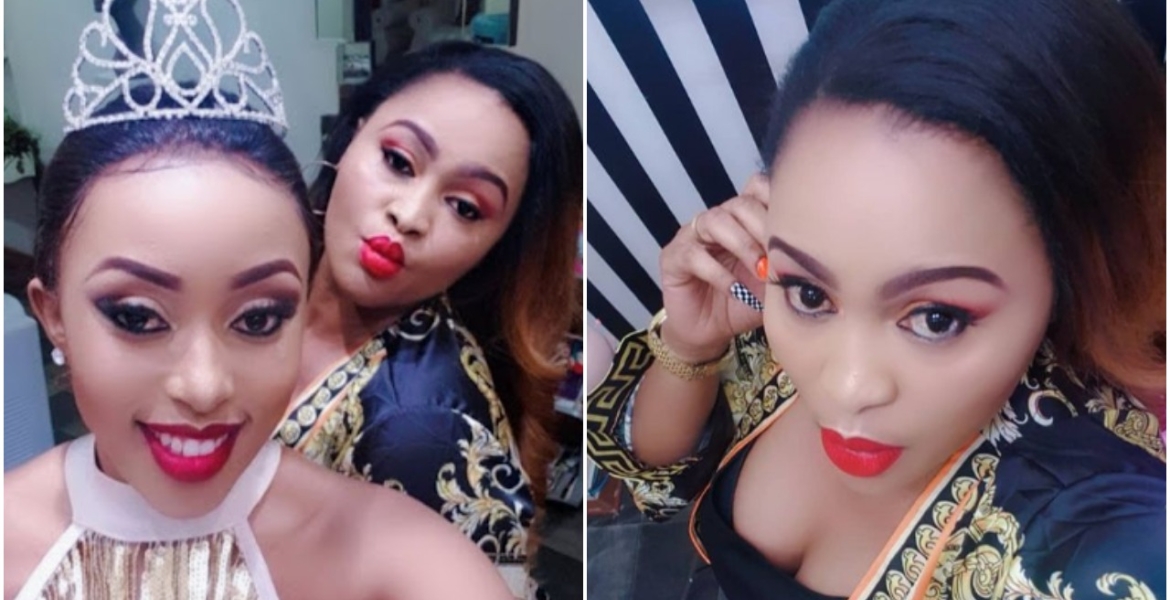 Sally, the owner of the famous Miale Lounge in Nairobi’s Lavington area, was pronounced dead on arrival at the Nairobi Hospital on Sunday.

Reports circulating online claimed that the 39-year-old businesswoman had just received a skin whitening injection when she collapsed at her house in Kilimani before being rushed to the hospital when she was declared dead.

Responding to the rumors via her social media pages, Amber Ray clarified that the deceased was born light skin and never attempted bleaching.

“I have never been the kind of person to address rumors but I just want to make it clear that my BFF didn’t die of skin bleaching injection as you all idlers claim. She was born naturally light and so beautiful,” said Amber.

“We are still waiting for the post-mortem results. So please, as much as it is ‘tea’ for you, at least get your facts right. Imagine we are her closest people, and we don’t know yet what killed her and you, a stranger… you are busy running your mouth. Shame on you all! R.I.P Empresal,” she added.

SO UGLY IT HURTS TO JUST LOOK AT HER.HAVE YOU EVER EVER SEEN A WHITE PERSON BLEACH BLACK .WE ARE SO DAMN AMD STUPID.

LOOKS LIKE SHE IS SO MUCH PAIN ON HER FACE

Self hatred is real. You can never stop being black, no matter how much you choose to bleach your skin. Your children and family will still be black. It wasn’t worth the risk. Plus these women always look ghostly and unnatural.

Bleaching or coke laced with something.

Sad case. While white are tanning bec it is now more sexy and sells e.g. Kardashian's. Just buy more crypto and be comfy in ya own skin.