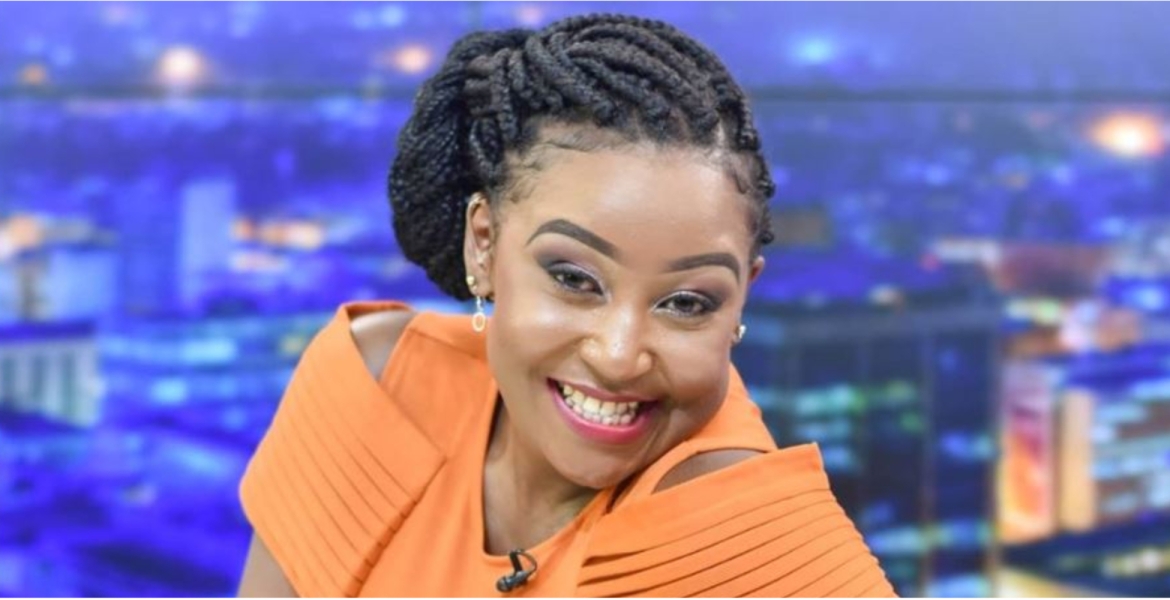 Media personality Betty Kyallo has issued a statement following social media reports that she featured in a supposed explicit video.

Through her management team Medios Limited, the former KTN and K24 news anchor termed the reports that have been trending online as fake and malicious, adding that they are meant to tarnish her name and brand.

Kyallo said she has since filed a report with the Directorate of Criminal Investigations (DCI) against those responsible for the fake reports.

“We take this opportunity to repudiate the attempt to remotely or directly link Betty Kyallo with the false narrative made in the fake news stories,” Medios said on Tuesday.

“We have lodged an official complaint with the Directorate of Criminal Investigations (DCI), Director of Cybercrime (CR&IB) and we have been assured that any person(s) and/or blogs, social media accounts found guilty of originating the false news will be prosecuted.”

Medios stated that it has taken more than a decade for Kyallo to build her brand, which serves as an inspiration to many, and will not allow the same to be tainted on the foundation of falsehood.

“The nature of the content circulating social media platforms is false, malicious and of the intent to tarnish the Betty Kyallo brand which has been carefully cultivated over the past decade. The aforementioned content is in no way a representation of the Betty Kyallo brand,” the management company stated.

“The Betty Kyallo brand has served as an inspiration to many young Kenyans, has directly and indirectly created employment for many and it purposes to continue doing so via the creation and promotion of credible, informative and entertaining content for her fans, followers and supporters in a tasteful fashion.”

Who cares Betty! Women get screwed every single day but they don't come out to tell the whole world who they slept with because its a plus to be screwed in this world of men shortage. Be happy someone sniffed your dirty ass..

You're delusional. There used to be a shortage of men during WWI AND WWII now it's evened out. Stop consoling yourself.

You are in real denial! There is a men shortage world over. Do you understand any known statistical analysis in world population treads? Sounds like you are very poorly educated and informed.

But she has been sleeping with every Tom, Dick and Harry. Who is suprised if such a tape exists

It’s good that Omosubati Nyaboke can speak the truth about sex instead of likes of IPhone 4G or Njoki Ndung’u who pretends to be a miracle mothers.I have also heard of “saved”virgins admitted to various maternity hospitals in Kenya.

Don't give me names fool! You can’t even handle a woman in bed; except beating your small meat. Mama will knock you out. Behave.

“The Betty Kyallo brand has served as an inspiration to many young Kenyans, has directly and indirectly created employment for many and it purposes to continue doing so via the creation and promotion of credible, informative and entertaining content for her fans, followers and supporters in a tasteful fashion.”
What has that go do to with refuting the existence of the explicit or implicit video?
Reminds me of when John Mcain asked his supporter why she was not supporting Obama.She responded that"he is an Arab" to Which Mcain responded -something like"he is afine good family man... " Never refute the Arab reference.