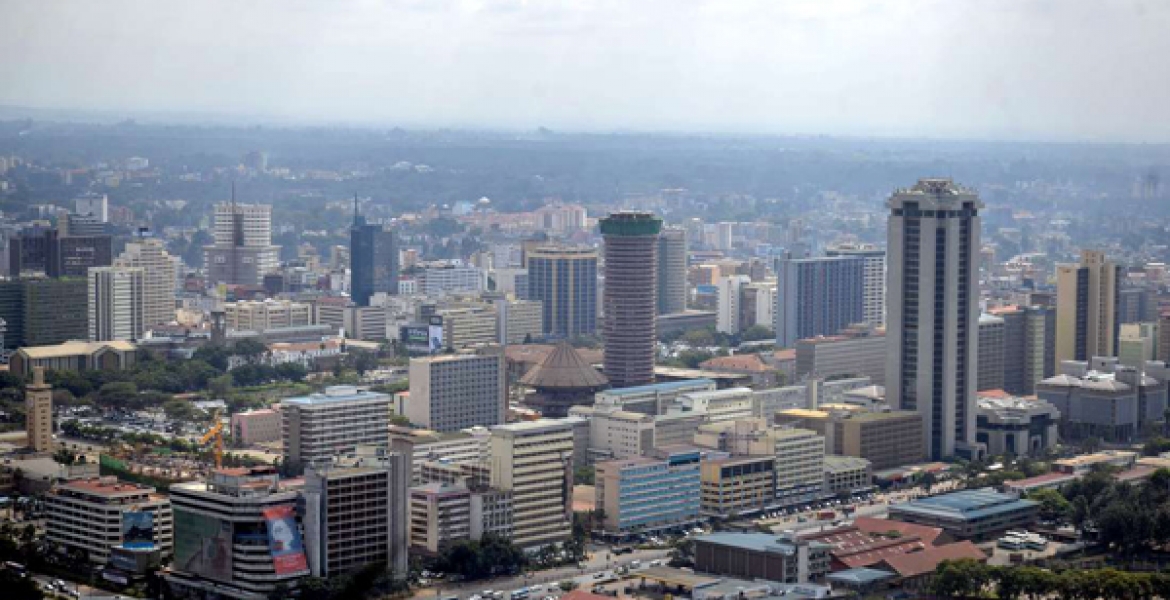 A new report has named Nairobi’s real estate sector a sanctuary for money launderers and war profiteers in Africa.

The report titled “Looted Funds Used to Buy African Real Estate” was released by The Sentry, an investigative team that follows trails of ill-gotten financial flows across the continent.

The report indicates that most of the developers in this sector are African war criminals and war profiteers.

“African kleptocrats, especially those in war-torn countries, have increasingly favored real estate in African cities as a means for laundering the proceeds of corruption,” the report states.

Kreptocrats choose to launder money through Nairobi real estate sector due to existing gaps in the regulations governing the sector, the report adds.

“Banks, governments, and regional and international organizations have not prioritized these activities in cities like Nairobi, Kampala, Windhoek, Cape Town, and Johannesburg, creating an opportunity for corrupt actors to exploit the sector. Kleptocrats may choose these destinations because of their comparative political, economic, or monetary stability.”

The Eastern and Southern Africa Anti-Money Laundering Group (ESAAMLG) observed that the crime is abetted by real estate agents who fail to report suspicious transactions as prescribed by an enforcement law passed in 2011.

“What we have is a licensing board and not a regulator. The sector is not well regulated,” he told The Star.

This is pre- colonization propaganda? Who started corruption in Africa by stealing human beings and enslaving them for more than 500 years in a foreign, making them beasts of burden. Stealing land, colonizing and enslaving those who were left in Africa. That is the real corruption of the past that is still lingering in the present world today. " Let what God has put together,no man put asander".
The historical sins are with us today and will be until the black nation is back in order, until the black man is in his rightful position and is no longer 3/5 of a man in a constitution that is foreign to him (black man)!!