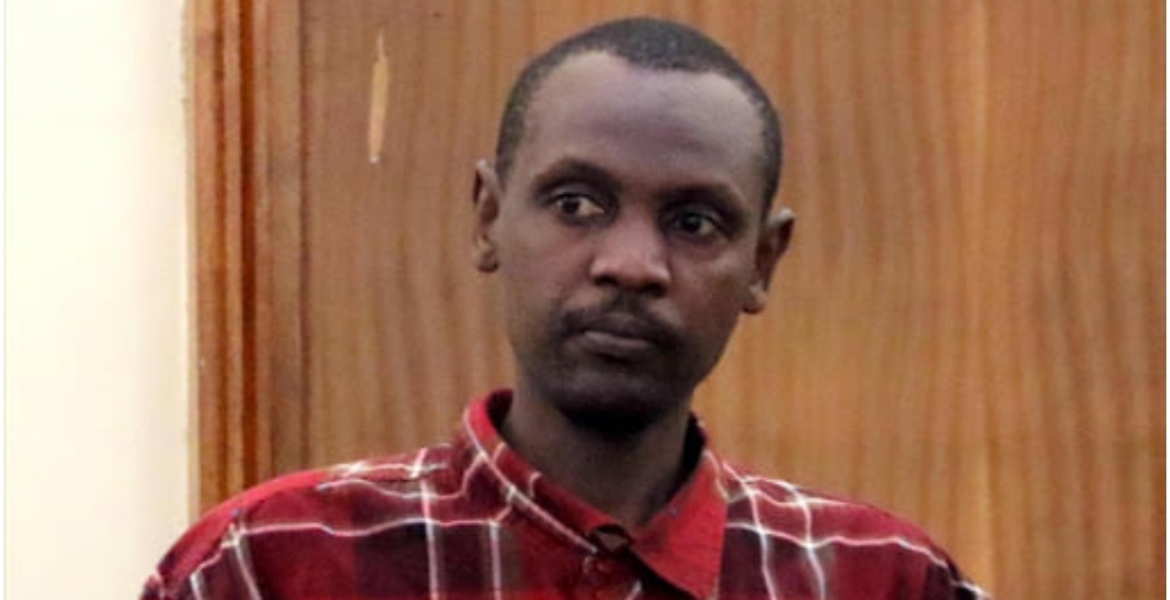 Collins Toroitich, the grandson of former President Daniel Arap Moi has been sued by his former wife for child maintenance.

Toroitich is accused of neglecting his two children, a boy and a girl aged 9 and 11, after separating from their mother Gladys Jeruto Tagi.

The two reportedly got married in 2008 and had two children together before divorcing four years later in 2o11.

In the suit filed before Principal Magistrate Benjamin Limo, Jeruto, a politician, says she is unable to cater for the children after their father abandoned his parental responsibilities.

"I am currently unable to provide for the children alone as the needs are so many and would need to be assisted," Jeruto says in court documents.

She wants the court to compel Toroitich to pay her Sh1 million every month as child upkeep.

Jeruto, who unsuccessfully contested for the Koibatek Ward Representative seat, told the court that attempts to get in contact with Toroitich have been fruitless.

No wonder Kenyan men are refusing to marry these so call gold diggers! A cool one million - oh boy I wish I had a hole between my 🦵 legs to make me rich over night!

One million is excessive unless it’s plus punitive damage from absconding his fatherly duties. Take care of your kids people!

It would be interesting to see the list of what entails as monthly "child upkeep". Iam sure she did not just dream up this figure,alawyer probably from FIDA fed her some mumbo jumbo...

Dida lawyers are the problem with divorce rates up in Kenya. They have destroyed the family unit that once was by empowering the art of gold digging! It is just a cable of reneged female lawyers encouraging the families to split! No wonder the country is now littered with fatherless rogue kids everywhere. A man now has no place to call home and families are quickly falling apart.

@ Mjomba, you also notice that,before the lawyers comes down and lay down the hammer,something else is going on.For some reason men and women dont seem to get long together very well,despite all these experts in family affairs,marriage counselors,and technological,and educational advancement.Shouldn't these thing be making us live together in harmony?

If the mother contribute Shs 1M, and the father same, that's Shs 2M per month for the kids. In a country where average salary of a doctor is less than Shs 100K.

@Margrar,you can get a hole between your legs if you want. Just consult a surgeon.

Baby boy in trouble. These feminists and me too rot will completely make baby boy a zombie

They are hurting male children more. Era of macho stoic man who would die for his woman is gone. Feminism is creating zombies.