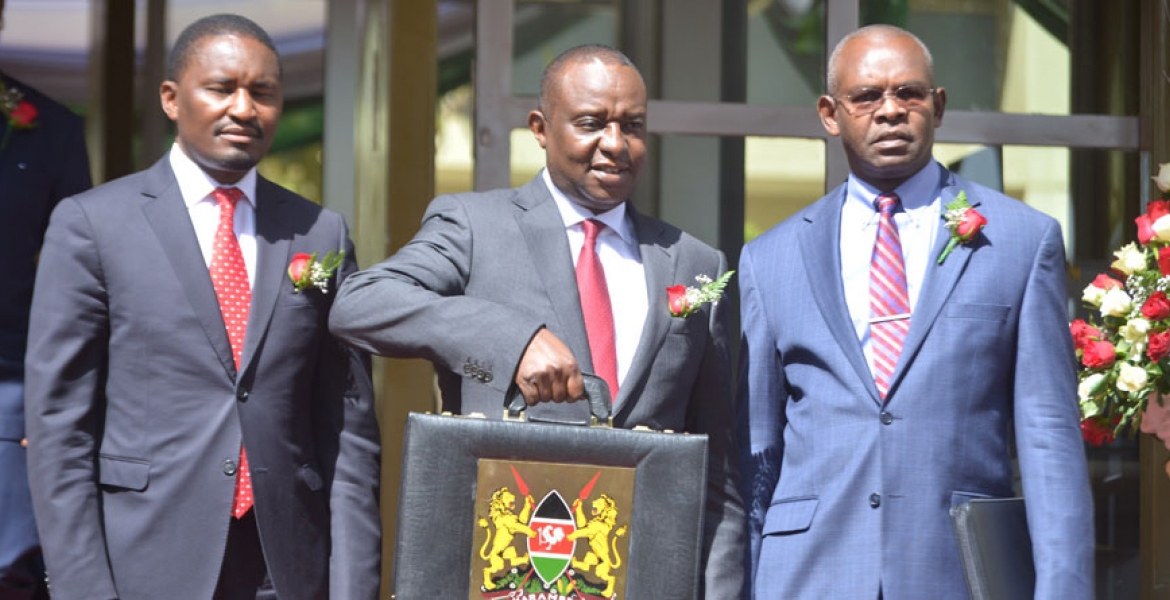 The government has intervened to stem the rising prices of maize flour in Kenya by removing Value Added Tax (VAT) and duty free importation of maize for the next four months. The VAT exemption was also applied to bread for the same period of time.

Announced by Treasury Cabinet Secretary Henry Rotich during his budget proposal before Parliament on Thursday, the move seeks to lower costs of basic food especially for lower-income Kenyans as the country faces ongoing drought.

In his proposal, Rotich warned of reversal of the tax benefits should millers, wholesalers and retailers not extend the cost-benefits to the consumers. “Manufacturers, wholesalers, and retailers who sell such goods will be expected to reduce the prices of these basic commodities, failure to which, I will reverse the policy,” said Mr Rotich in his speech.