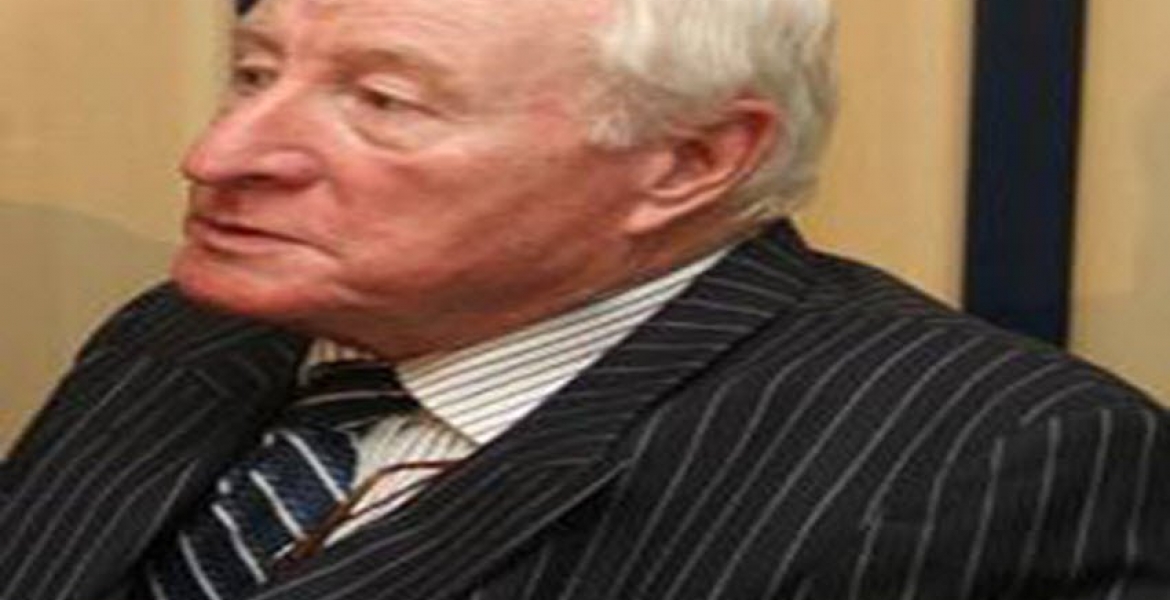 The government has launched plans to have former judge Philip Ransley extradited from the United Kingdom to Kenya to face criminal charges.

Ransley is facing accusations of swindling properties worth millions of dollars from several Kenyans.

The High Court in Milimani issued a warrant of arrest against him in January 2017. The office of the Directorate of Public Prosecutions (DPP) is arranging for his extradition from the European country, through the office of the Attorney-General.

The AG will send a letter to UK authorities via the diplomatic bag of the Ministry of Foreign Affairs, requesting he be sent back to Kenya.

The 85- year-old reportedly embezzled cash from the clients accounts at his law company, Ransley McVicker Shaw Advocates, which he founded in 2007 after he retired from the judiciary.

Ransley and his spouse Virginia Wambui Shaw, both partners in RMSA,  are supposed to appear before the Law Society of Kenya (LSK) on March 19th to answer to charges of professional misconduct concerning the theft of millions of shillings from their clients.

"I didn't lose the money. I didn't handle his file ( Minns). It was nothing to do with me," Virginia told the Star.

"They should sue the company (RMSA) to get his money back, not Philip and me personally," she said.

Extradite to face charges? Yet to hear a thief with chums who has ever been successfully prosecuted and spent time in jail. All they want is to share a few of what he has and set him free. The elite thieves will sell our country and leave it dry and burning.