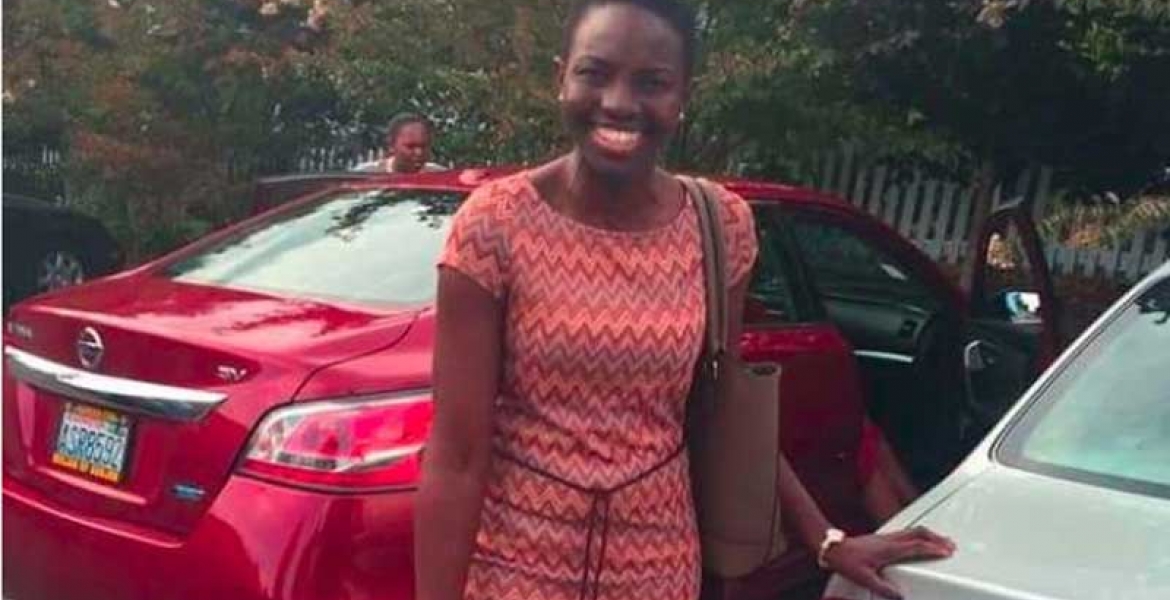 The funeral of a 37-year-old Kenyan woman who was shot dead in the United States last month failed to take place on Saturday, January 11th after the family was unable to airlift her remains back home on time.

The family of Janet Oyuga, who was fatally shot by an 85-year-old woman in Seattle, Washington on December 19th, 2019, allegedly experienced difficulties in flying her body to Kenya for interment, The Standard reported. Janet’s sister, Sophie Oyuga said the family had raised enough funds to have their sister’s remains brought to Kenya and the only thing remaining was to get a flight.

“They are still working on some logistics. They have not been able to get a flight,” Sophie told The Standard.

Janet was attacked at her house by Beverly Jenne, 85, together with her sister Angela, who survived but sustained serious gunshot wounds. Jenne then attempted to commit suicide by strangling herself with a cord after the incident.

Janet’s burial was scheduled for Saturday at her parents’ home in Gem, Siaya County. Janet’s mother, Sarah Oyuga said she hopes to bury her daughter as soon as possible. “We cannot tell when the body will be flown here for burial since it missed coming this week,” she said.

@ Wakenya Wanorth, thanks for keeping the well wishers,and concerned kenyans where ever they may be.This is the spirit we need at all times,especially in times such as these...
Could you also tell us how the sister who survived is fairing. Please let us know. Thanks.

The sister is fairing better, its gonna be a long road to recovery. She is out of hospital and in a safe place. The committee has sorted her for at least 6 months. More support will be needed.
The committee here has been in touch with family and also the committee back home and we all agreed to have burial on 1/18/2020 since the body couldn't make in on time for burial last Saturday bearing in mind that memorial service here in Seattle was last Wednesday.

Good job Seattle community. Your help in sending her body back to her parents and community will be a great therapy to their souls and great aid to healing their griefs. Kenyans take care of their own and you are a good example. Keep it on.

if not true just write it here instead of asking to be inboxed .